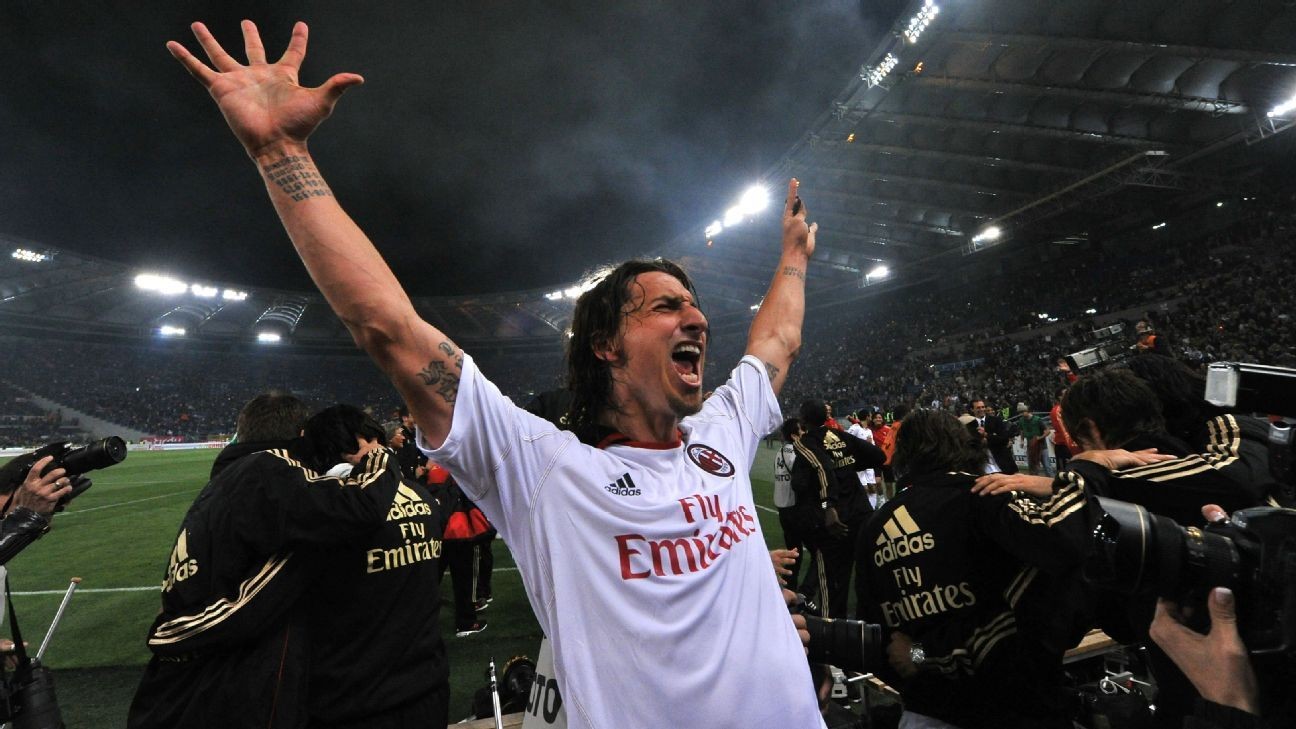 Zlatan Ibrahimovic has been out of action since Serie A returned from the coronavirus. ALBERTO PIZZOLI/AFP via Getty Images

Zlatan Ibrahimovic is set to return to the AC Milan squad following a calf muscle injury which has kept him out since the season resumed, coach Stefano Pioli said on Tuesday, describing the 38-year-old Swede as a hungry lion.

- Stream Serie A games on ESPN+

Pioli said that Ibrahimovic, who returned for a second stint in January and injured his calf in training in late May during the coronavirus stoppage, was likely to be included in the squad for the match away to lowly SPAL on Wednesday.

"Ibrahimovic is doing well. He's a lion, he's always hungry. He had a great training session yesterday, if he repeats that today and gives me the all clear then he'll be in the squad," Pioli told Milan's television channel.

Milan, who dropped to 14th at one point this season, have lost only two matches since the start of the year and have climbed to seventh and may be on course for a Europa League place.

Pioli was appointed in October to replace Marco Giampaolo, who was fired after only seven games of the season, and has slowly but surely begun to turn things around.

"It takes time to build a team and make it grow while implementing your own ideas. But we mustn't look back, we have to live out these moments with full attention and intensity," said Pioli.

"There are 30 points up for grabs for us to try and achieve our goal. Our current average of two points a game is an excellent figure. We're hoping to keep it up, and we're hoping that it will be enough to qualify for Europe."