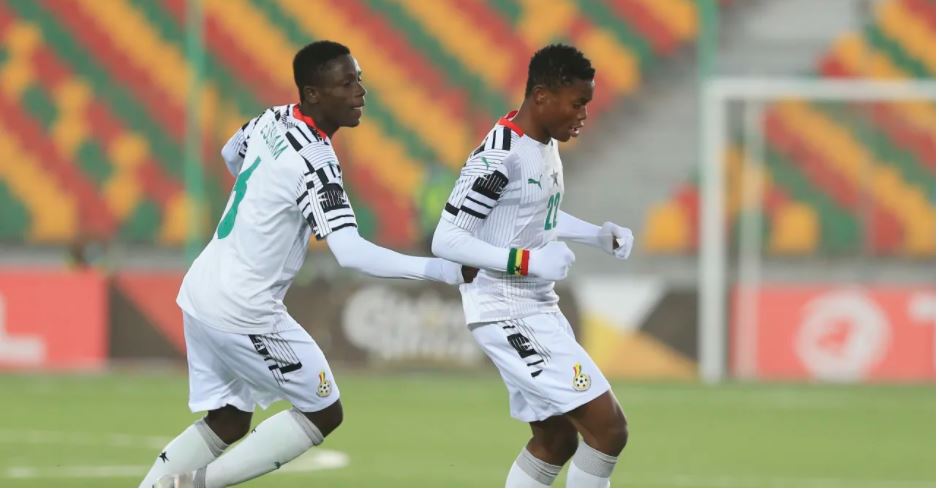 Black Satellites midfielder Fatawu Issahaku has described his incredible long-range goal against Tanzania at the Africa U-20 Cup of Nations as nothing new due to constant practice.

The Steadfast FC playmaker noticed Tanzania goalie Mgore off his line on the half-hour mark and took a brilliant shot a few yards away from the halfway line, dipping beyond the shot-stopper and into the net increase their lead.

His goal ensured Ghana earned an impressive 4-0 win in their first game – a result which proved crucial after the final round of group games as Black Satellites qualified as one of the best third-placed teams and will face Cameroon in the quarter-final on Friday.

“It is not a new thing to me; I always do it. I always watch the goalkeeper whenever we’re playing anytime the goalkeeper makes a mistake to come out, I put it behind him,” told CAFOnline.com.

“Before the game, my coach called me and talked to me, he said he believes in me and I can do more than what I used to do so I have to just try and play all out. When I was going to the stadium, I made my mind and said I was going all out and play for Ghana too, that made me perform.”

Issahaku has emerged as Ghana’s best player at the tournament with his performances earning him plaudits.

Aside from the goal against Tanzania, he scored a sensational strike against Gambia.