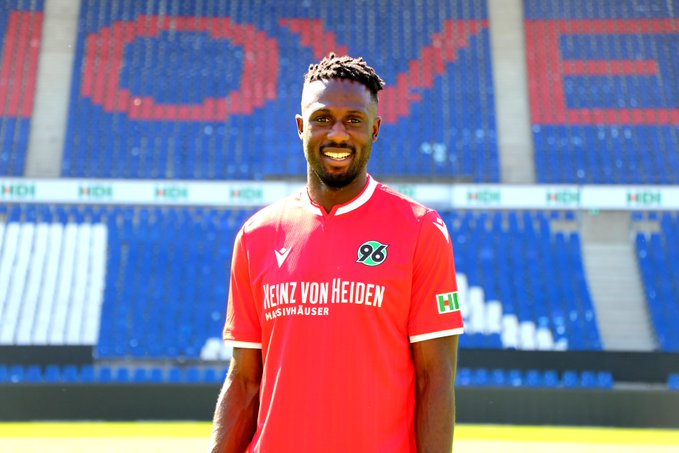 The 27-year old joined Hannover on a season long loan from FC Koln, after a difficult campaign in the topflight.

Keenan worked with Schindler during his days with the U-23 side of TSG Hoffenheim, and believes The Reds can count on the winger's experience from the Bundesliga.

"I already know Kingsley from his time in the U23 of 1899 Hoffenheim. I have followed his career further and am glad that he is now joining our team. We can count on a very variable and flexible one players who have quality and character are happy," Kocak told the club's website.

Schindler admitted to struggling at Koln and looks forward to rediscovering his form.

"In the second half of last season I didn't get the playing time I had imagined. When I got in touch with 96, it was immediately clear to me that I wanted to do that," he said after signing the contract.

"I was here as an 18-year-old Young players watched the pros from the stands. Now I'm happy that I'll be on the pitch in the HDI Arena myself. I'm really looking forward to 96 and the new season."