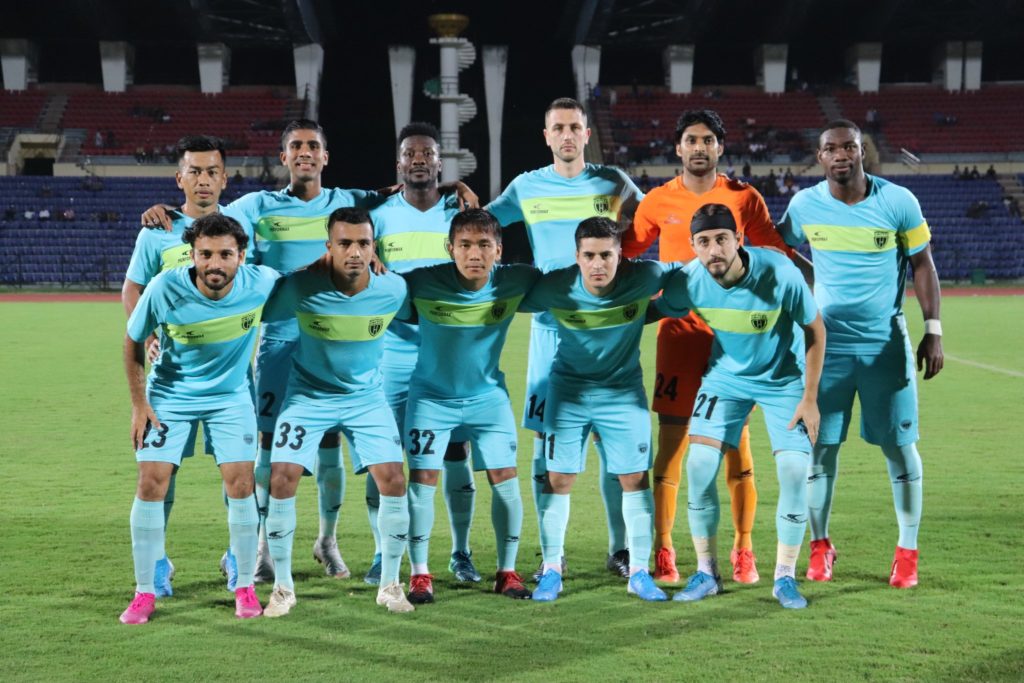 Ahead of the start of the new Indian Super League season, the new NorthEast United forward discloses that it is his job to scores goals and wants to get plenty of that to help the club.

Gyan had a poor season at Turkish side Kayserispor before moving to India but the 33-year old insists that does not make him a bad player.

“As a striker, I need to score and that is my job," he told outlookindia.com. "If I have a bad season, it doesn’t mean that I am a bad player. Obviously, I am here to help the team reach the highest level and score plenty of goals.”

“At the end, it depends on the team’s performances. If I don’t score, and the team does well, my shooting boots don’t matter,” he added.

Gyan netted his first goal for the club in a friendly against the senior national team of India on Wednesday.