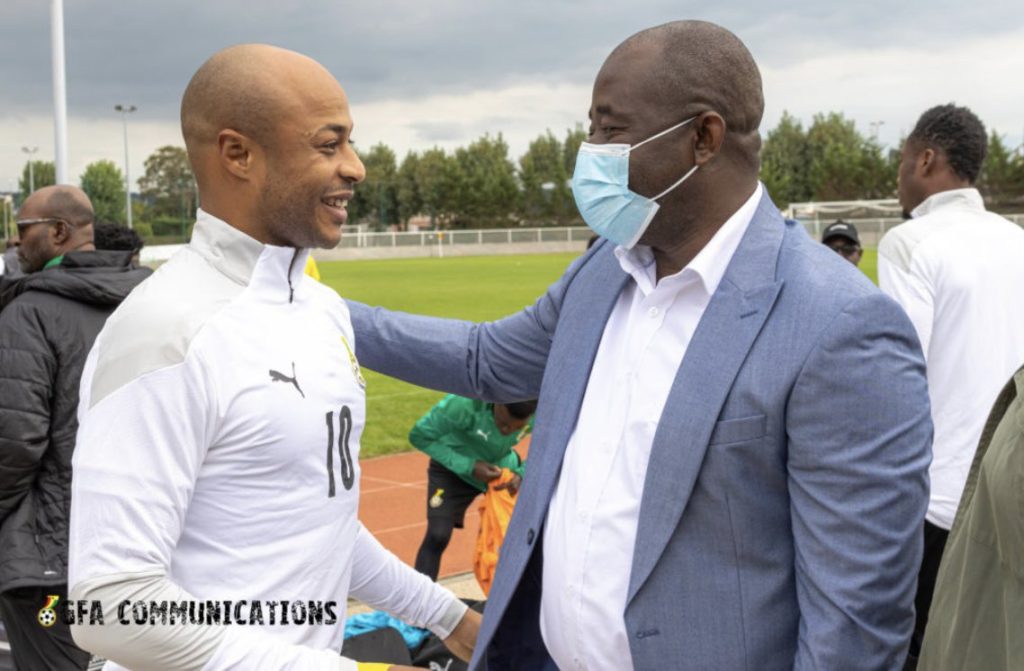 Ghana Football Association president Kurt Okraku says he is not concerned about the outcome of Friday's match against Brazil, but he hopes the Black Stars win.

Brazil, who are unbeaten in their last 13 games, are the favourites to win the international in Le Havre, but Okraku has full faith in the four-time African champions, whom he refers to as "Brazilians of Africa."

"We fear no foe we will be up to the battle tomorrow but what I am saying is that there is a reason why we are engaging in these two games. And it is important that we meet this expectation."

"I am not thinking too much about the result of course it will be nice if the boys put up a good team performance and cap it with a victory."

"What is important is that I have followed the team training sessions, I have been speaking to the coaches throughout I know what they expect, I know what they want to achieve from these two important games even before the last game against Switzerland,"

"At the end of these two games we expect to arrive at a certain level of preparations that will set the tone for our campaign," he concluded.