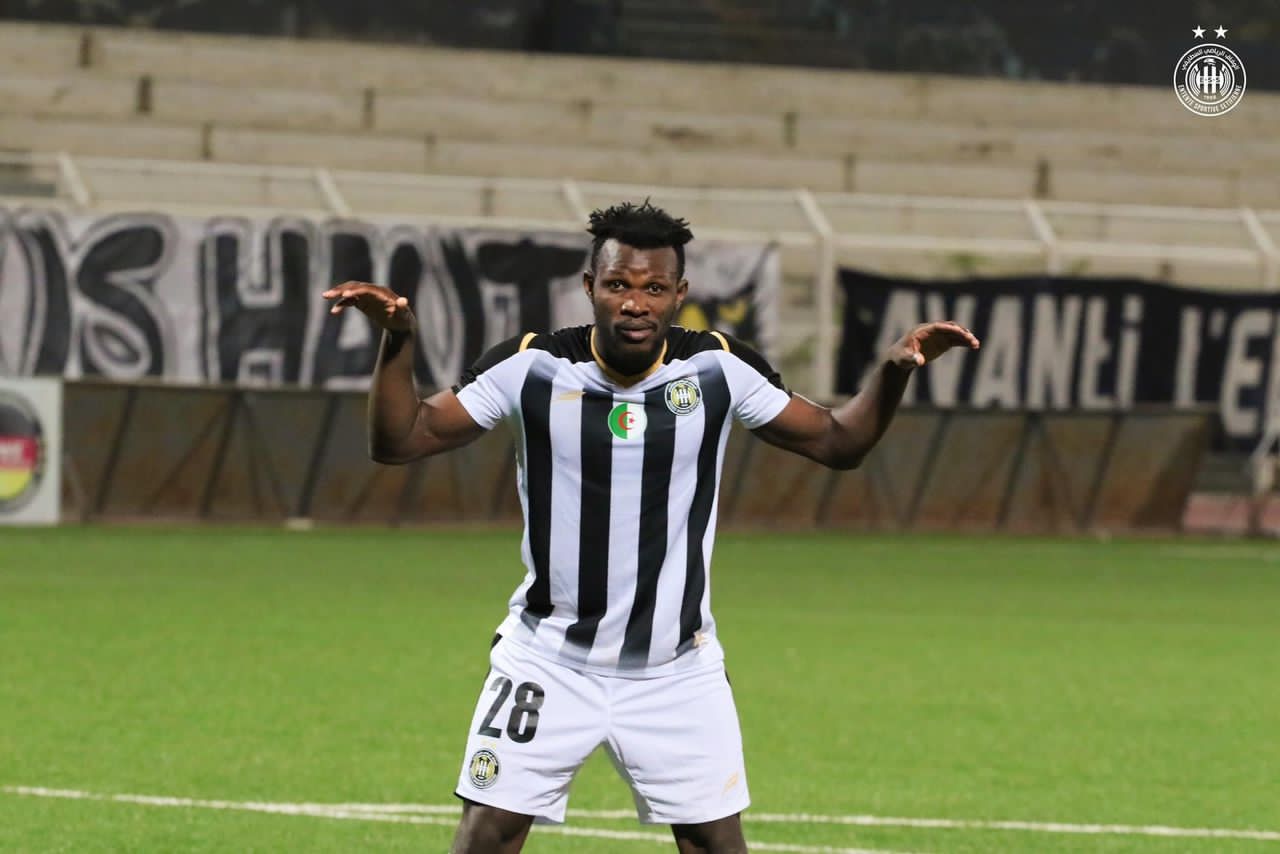 Former WAFA forward Daniel Lomotey says he is ready to rescue the Black Stars from their goal-scoring problems when given the chance.

Lomotey currently plays in the Algerian top-flight for ES Setif and has found his feet in the league.

The youngster is knocking on the doors of the Black Stars and has played in the various national teams from U-17 to the U-23 level.

Speaking in an interview on his aim to help the Black Stars he said: "I can rescue Ghana goalscoring problem, am born to score and that’s and that’s what am blessed with. My goal-scoring record is there to show. I scored four goals in a single game in the Ghana Premier League. I scored the 400th goal in Ghana football history. At age 16  I scored four goals in Ghana football history and I have scored against Asante Kotoko and Hearts of Oak".

“Currently in Algeria, I scored a single goal that qualified El Setif to qualify my team to the CAF Champions League.

"I scored all the two goals at Niger ?? At the Niger under 20 tournaments “

“ I was a kid when I head off once captain of Ghana Blacks Stars Charles (CK) Akonnor.  I played like you, I picked inspirations from you to play like you and promised to play like you"