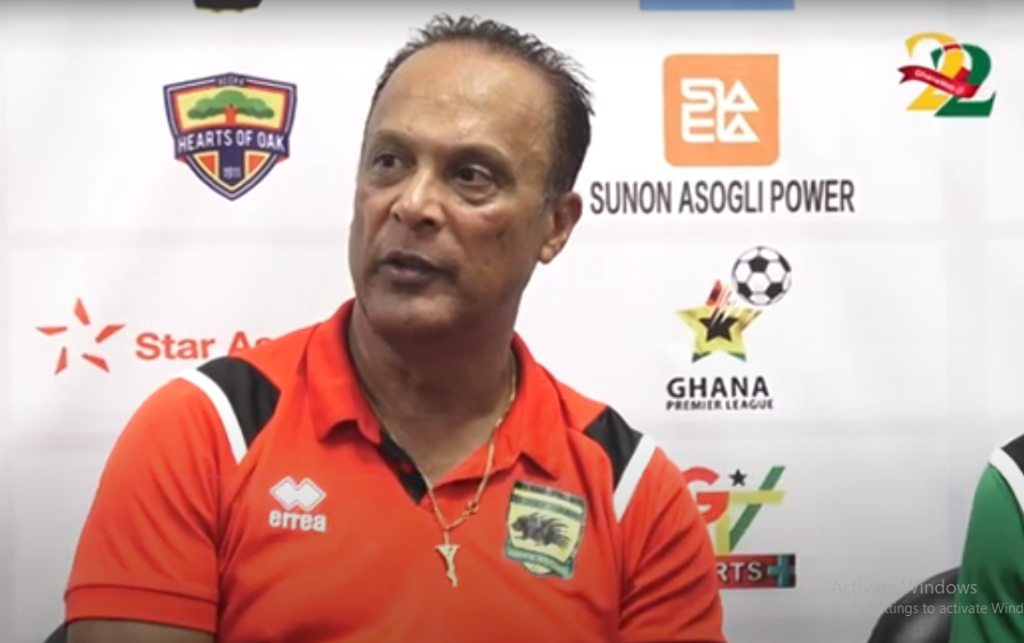 Asante Kotoko SC head coach Mariano Barreto Jeronimo has confirmed his departure from the club claiming he is not continuing next season.

The Portuguese gaffer says it will be insulting to him if he continues to work as head coach of the Porcupine Warriors in the same conditions of the club.

GHANAsoccernet.com reported weeks ago that Barreto will leave his role at the end of the 2020/2021 season and he has confirmed during an interview with Nhyira FM in Kumasi.

"It will be an insult on me if I continue as head coach of Asante Kotoko in the same conditions I have already complained about," he said.

"There are other coaches out there who will be happy to work in these conditions and not me."

Barreto was appointed in March 2021 on a one-and-a-half-year contract where he guided Kotoko to a second place finish in the Ghana Premier League and also reached quarter-finals of the FA Cup.

The former Ghana and Ethiopia head coach replaced Maxwell Konadu who was sacked in December 2020.

The Portuguese played 22 matches in all competitions where he won 11, drew 6 times and lost 5 times.