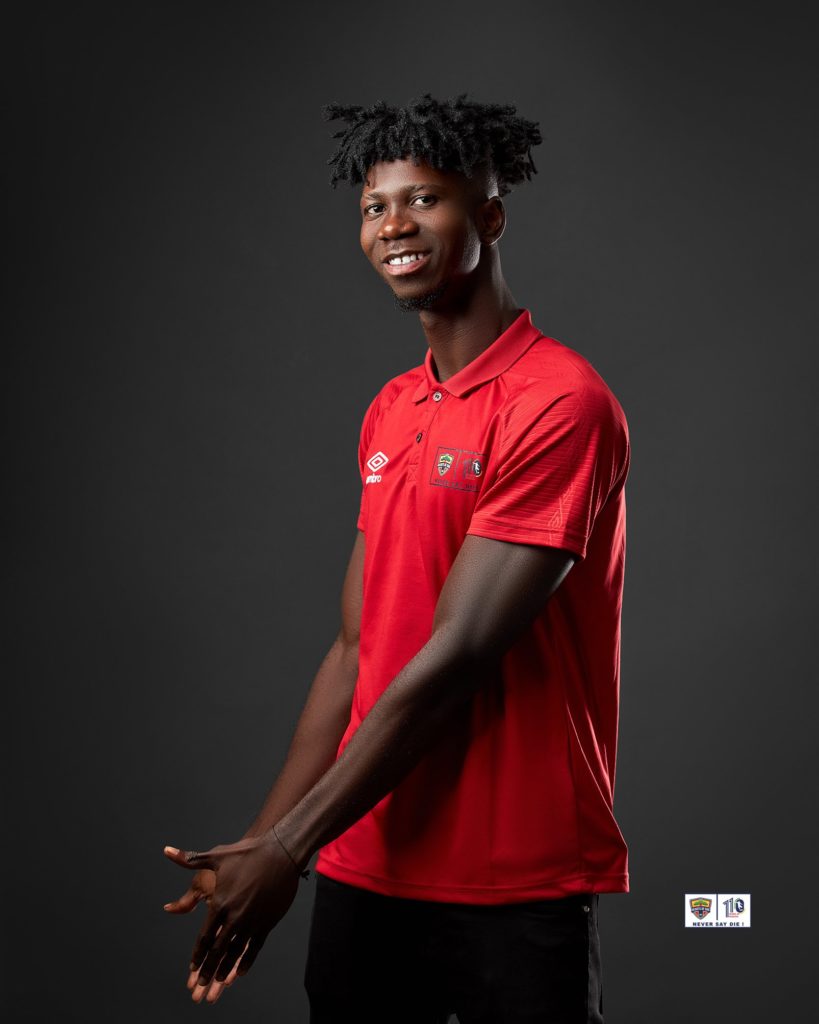 Konadu Yiadom says he "chose the best team in our league" after being announced as a new Hearts of Oak player.

Yiadom is overjoyed to have signed a three-year contract with the former Ghanaian champions.

But the Phobians moved faster to capture his signature and have registered him for their CAF Confederations Cup campaign.

"I chose the best team in our league because I have to achieve my career ambitions. This is where the aim will be most fulfilled. It’s a dream come true, "Yiadom said.

Yiadom is a member of the Black Galaxies squad and helped them qualify for the African Nations Championship by beating Nigeria last weekend.

The 22-year-old had a fantastic last season with the Academy Boys, appearing in almost every match and scoring one goal.