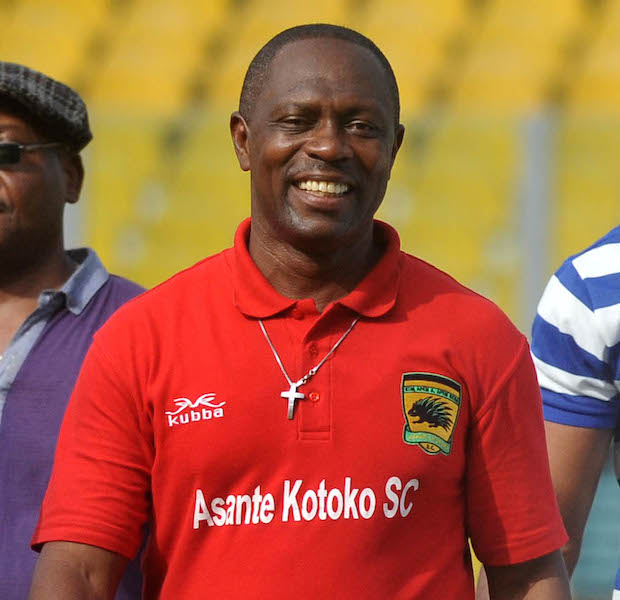 Asante Kotoko great Samuel Opoku Nti has recounted how he shed tears after he was turned down by the Porcupine Warriors in 1978.

Now 60 — Nti is generally considered to have been Ghana's top footballer in the early to mid 1980s after starring for Asante Kotoko and the Ghana national team.

Nti featured in Ghana's victorious 1982 African cup winning side as well as the unsuccessful 1984 squad which was eliminated in the 1st round of the competition.

He was nicknamed "Zico", in honor of the Brazilian footballer and 1983 FIFA player of the year.

In 1983 Opoku Nti, while playing for Asante Kotoko, finished as runner-up for the prestigious France Football African Footballer of the Year award.

The fleeted forward’s moment of glory arrived when his sole strike helped the Reds defeat Egyptian giants Al Ahly in the final of the CAF Champions League in 1983.

In an interview with Opemsuo Radio, Nti recalled an incident where then coach of Asante Kotoko the late E.K Afrianie told him he wasn’t fit to don the club’s shirt.

“I cried the whole day when the late coach Afranie told my parents that I was not cut for Asante Kotoko in 1978.”

“Kotoko was my dream team then, and I wanted to play by all means,” Nti stated on Opemsuo Radio.

He amassed 45 caps for the Black Stars, scoring 12 goals.