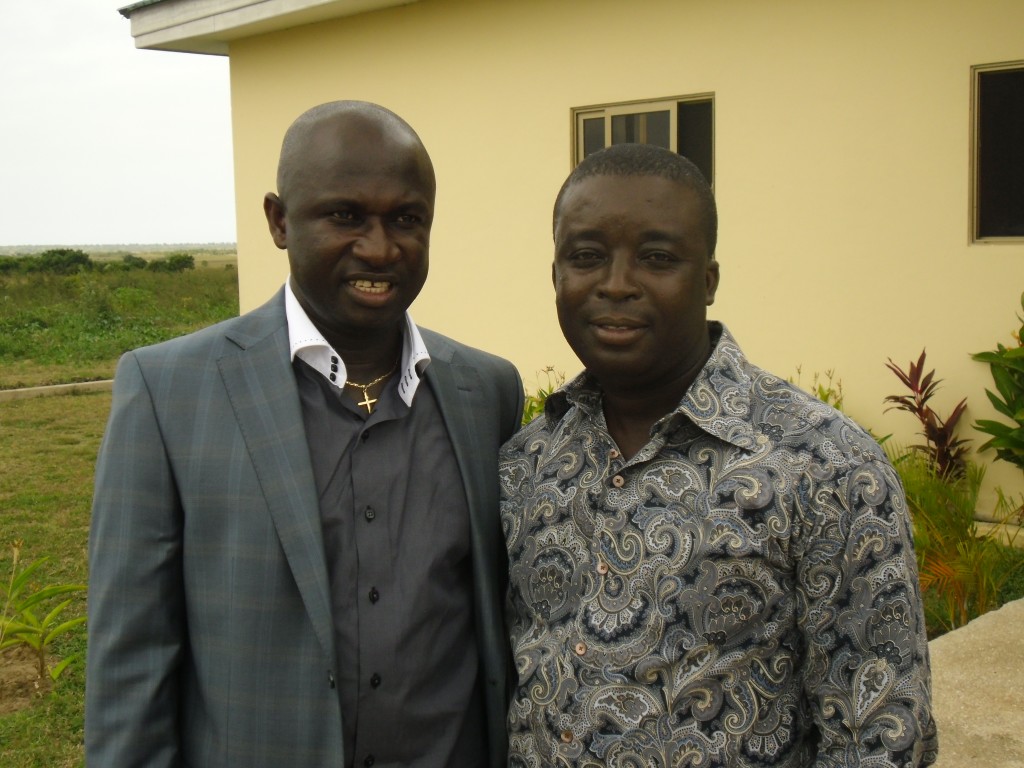 Football Administrator Desmond Frimpong-Manso has rubbished reports which suggests his decision to join Medeama SC was influenced by money.

Frimpong-Manso was last week appointed as a director and special assistant to the President of the Tarkwa-based club after spending over a decade with Lions.

His loyalty has since come under serious scrutiny with some sections of the public claiming he decided to jump ship when he realized Lions owner, Victor Ahiakpor was running low on cash.

These claims, Frimpong-Maso however says areÂ palpablyÂ false and has no merits.

â€œI did not leave Lions because of monetary affairs or because the owner hasnâ€™t got money to run the club,â€ he exclusively told GHANAsoccernet.com.

â€œI left Lions because in manâ€™s life sometimes you need a change and that change has to be positive and I believe I have made one of them by joining Medeama.

â€œMoreover the President of Medeama is a good friend of mine and it is very clear that Medeama are moving in the right direction so with my expertise coming in, there is no doubt whatsoever that this club would be very great in years to come.â€