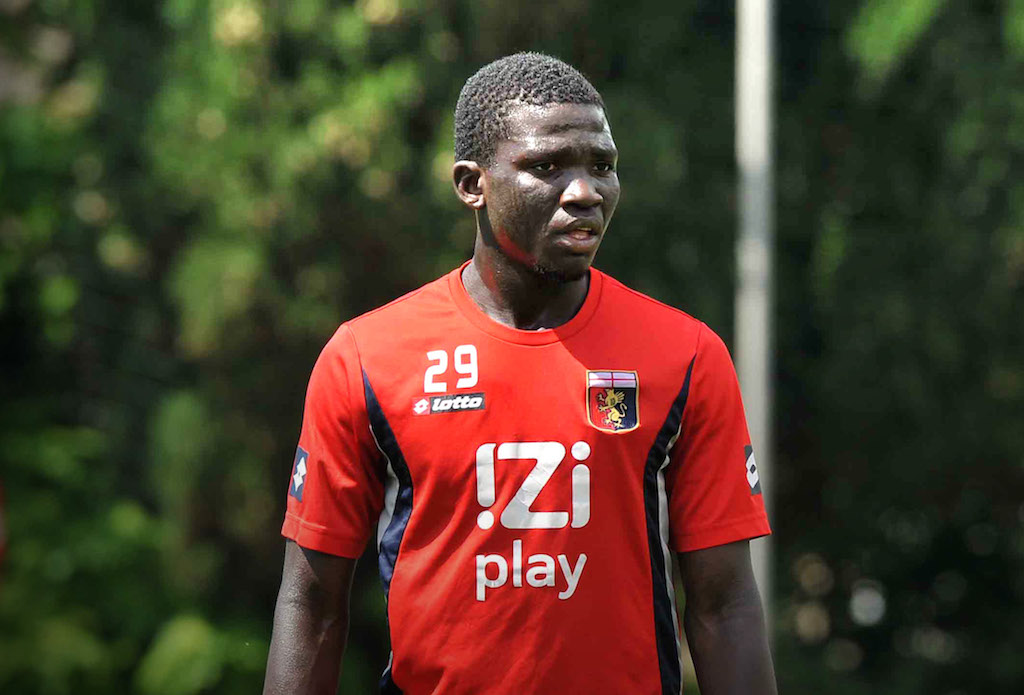 Alhassan, who graduated from Genoa's youth academy, has been on loan at Italian Serie C side Carrarese FC since 2015.

The 26-year-old has however not played any football since picking a knee injury in 2017 while playing for the club.

According to Alhassan, he went back to his parent club Genoa for treatment but no trace of injury was detected.

He disclosed that he later realised the injury was the handiwork of someone after returning to Ghana to seek for local treatment.

“The injury started at Carrarese where I had a knee pain without a kick from any player.”

“It was a game against Pizza with two games to end the season.”

“It was one knee and later it affected the other.”

“I returned to my parent club Genoa for several scans on my knee but nothing was found.”

“I later left for home [Ghana] and I am the type who does not believe in anything spiritual.”

“But when I returned to Ghana for treatment was when I realised spirituality existed.” Moro Alhassan told Adamu Muftawu.