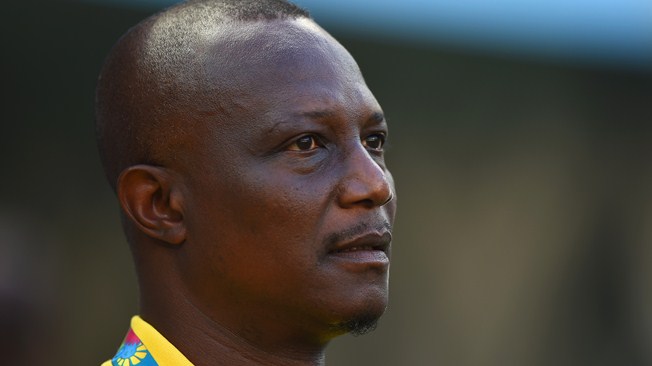 Ghana Black Stars coach, Kwesi Appiah has explained that his decision to drop brother Andre Ayew of West Ham and Swansea City's Jordan Ayew from the Black Stars squad ahead of the 2018 World Cup qualifier against Uganda is not because the players are in bad form.

According to Appiah everybody knows the Ayews play weekly for their respective clubs in England.

“They are playing well in the Premier League [so I didn’t drop them for lack of form],” Appiah told GNA.

He also disputed claims that he hated the Ayew family.

“This [overlook of the Ayew brothers] has nothing to do with that because there’s no issue [between me and the family].

“We know the calibre of Andre and Jordan Ayew already and if we want to build a team for the future, then we need to give other players the chance to also prove themselves."

Coach Kwesi Appiah has been in the news in the last couple of days following his decision to drop the Ayew brothers from the senior national team that will play in October.

This has generated lots of debate in the football fraternity.

Sola Ayew, uncle of the players has launched a scathing attack at Appiah, insisting that the coach has been harbouring hatred against the family since 1992 after Abedi was made captain of Ghana ahead of him.

But Appiah claims the decision was just to give other players the opportunity to show what they can do.

The 56-year-old gaffer has announced a 26-man provisional squad to be whittled down to 23, with the Ayew brothers missing out.