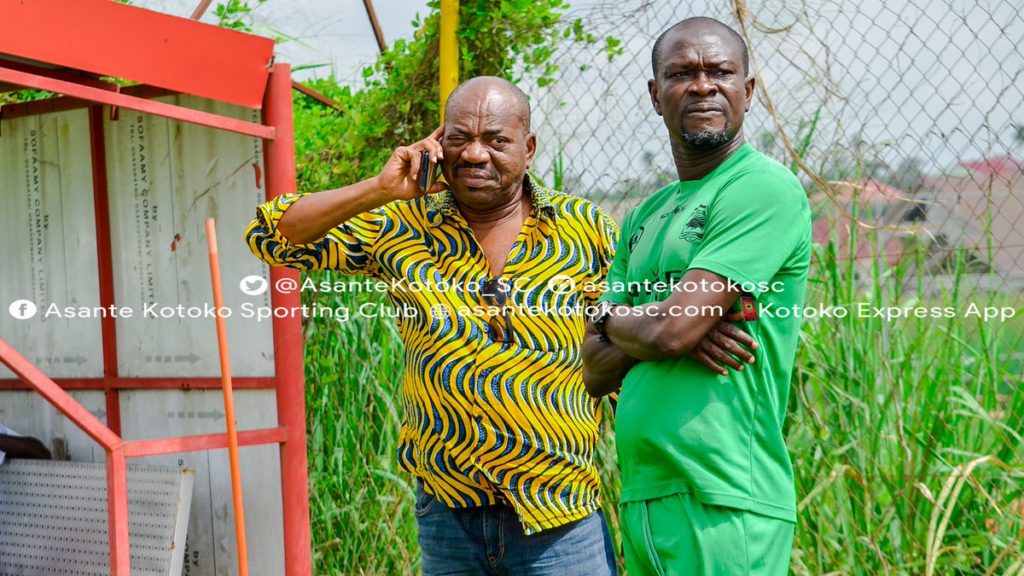 Asante Kotoko General manager, George Amoako has disclosed that he did not influence the decision that lead to the sack of Charles Kwabla Akonnor from the club.

"It is never true I influenced the decision in sacking CK Akunnor at Asante Kotoko", he told Angel FM.

"I have been reading on various social media platforms concerning this. Let me be honest with you , we are on a different level and different mission ,the most important thing is the task ahead of us as new Black stars management committee to achieve the aim in winning trophies with the Black stars", he added.

CK Akonnor achieved a higher feat in his coaching career as he helped Asante Kotoko qualify for the money zone of the CAF Confederation Cup.

Akonnor left his role as head coach the next season after the club elevated him to the Technical director role.