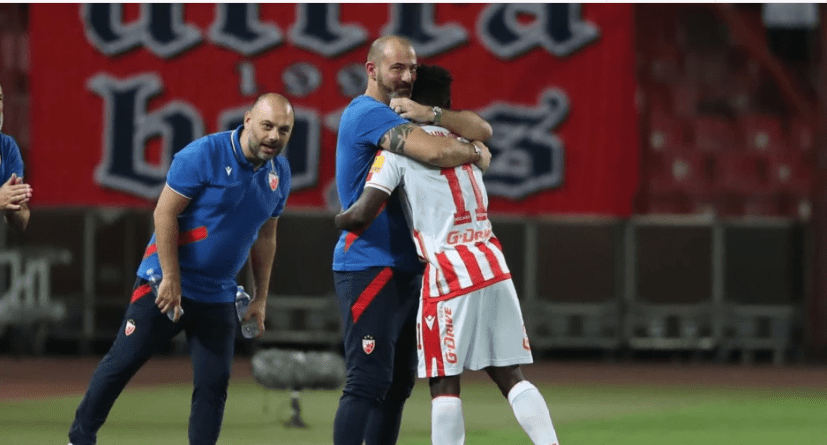 The 23-year-old, who joined the Serbian champions in the summer transfer window, is enjoying an explosive start to his career in Belgrade.

Bukari's first goal against Pyunik on Wednesday saw him race past two defenders and a goalkeeper before converting, leaving manager Stankovic shocked as he compared him to former teammate Claudio Lopez.

"I don't know if maybe Claudio Lopez was that fast, but I don't think so. I don't believe it," he said after the game.

"Thank God I did not have such a situation. I don't know how I would stop him, I would probably grab him with both hands and knock him down," he added.

However, Stankovic has warned against overly praising the Ghanaian, insisting it's just the beginning.

"Concrete and direct. The match always kicks out one player as Bukari. I hope that he will not be satisfied with what he has shown, we should always strive for better and move forward," continued the gaffer.