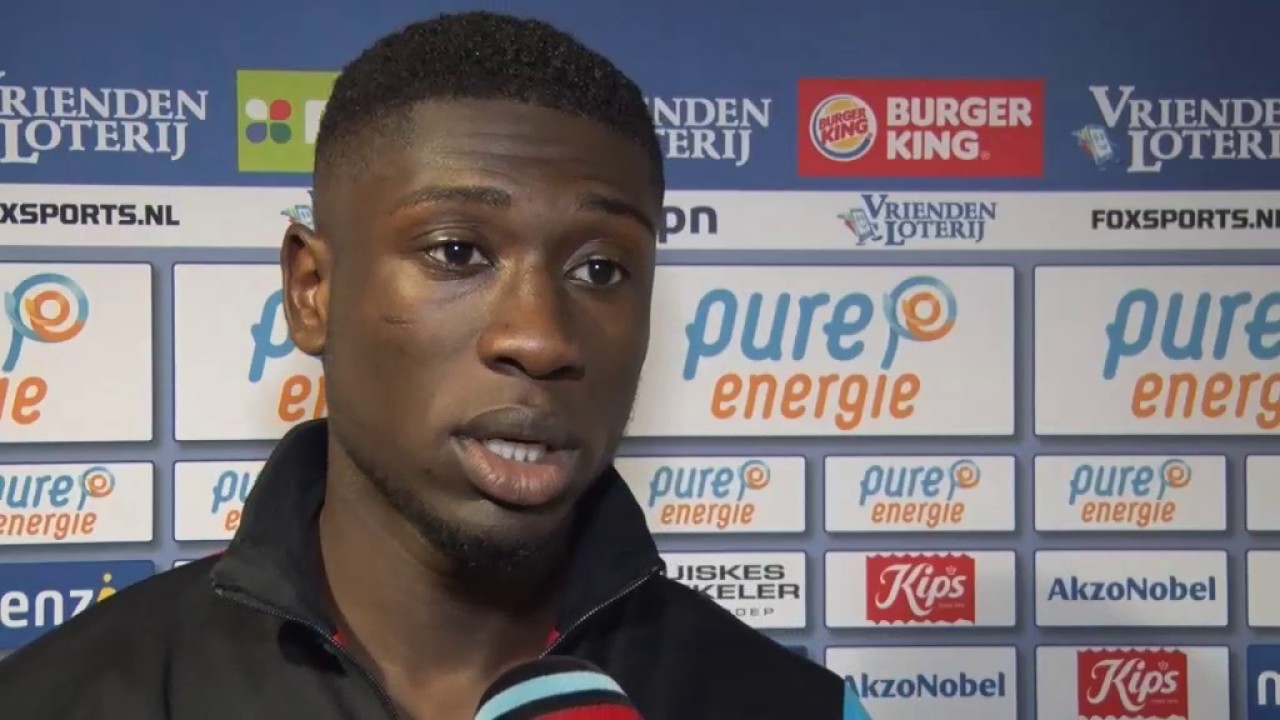 Dutch-born Ghanaian defender Derrick Luckassen has reiterated his desire to leave PSV Eindhoven in the summer.

Luckassen, 24, joined Belgian giants RSC Anderlecht on a season-long deal with an option to buy from PSV Eindhoven due to lack of playing times.

The versatile guardsman has indicated that he has no plans of returning to the Dutch Eredivisie giants after a unsuccessful spell.

In an interview with De Telegraaf, Luckassen said he did not feel at home at the club hence would like to continue his career elsewhere.

Luckassen still has a contract in Eindhoven until mid 2022.

He is eligible to play for Ghana despite playing for the Netherlands at the U18, U19, U20 and U21 level.