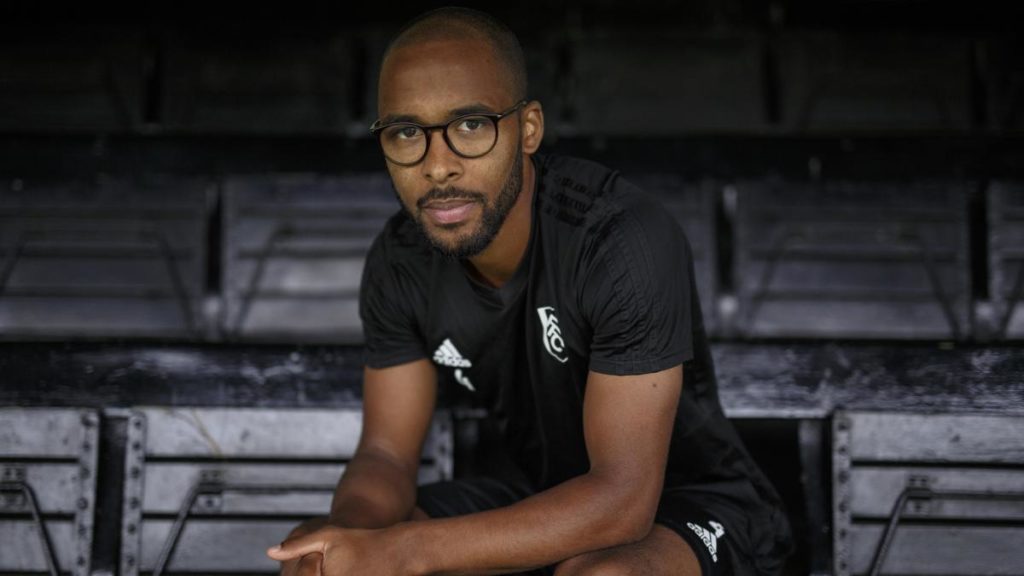 Black Stars new recruit, Dennis Odoi, who previously represented Belgium, has opened up on his unfriendly relationship with his father.

Odoi's father left when he was just 12, leaving him with only his Belgium mum as he was growing up.

That episode of his life left a huge scar on him and has since made it difficult to see eye-to-eye with his dad, who he claims only contacts him for money.

“My father and I, we don’t talk anymore. I blame him for certain things, like when I became a professional footballer and made good money at Anderlecht and was annoyed with him because all he asked was, ‘Can I have money?’” he told The Times.

"I come from divorced parents, something that happened when I was 12, so then, it makes it a bit harder."

Odoi learnt the hard way and wants his own family to understand their heritage.

The Club Brugge right-back finally made his Ghana debut in March against the Super Eagles of Nigeria after four years of waiting.