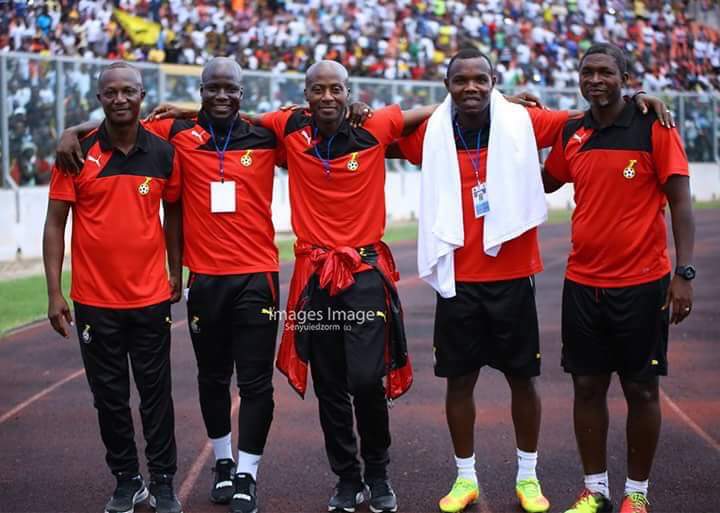 Ghana legend Stephen Appiah says he enjoyed a great working relationship with Kwasi Appiah when he was part of the former Black Stars coach's technical team.

The two lost their jobs at the of December last year when the Ghana Football Association (GFA) decided not to renew Kwasi Appiah's contract.

According to Stephen, there was never a time that he had a disagreement with the trainer whom he was full of praise for.

“We worked hand in hand. Everything was very cool in camp. He [Kwasi Appiah] is a type who listens, he is the type whose doors are open when you have a suggestion you can go to him and talk to him about it,” Stephen said.