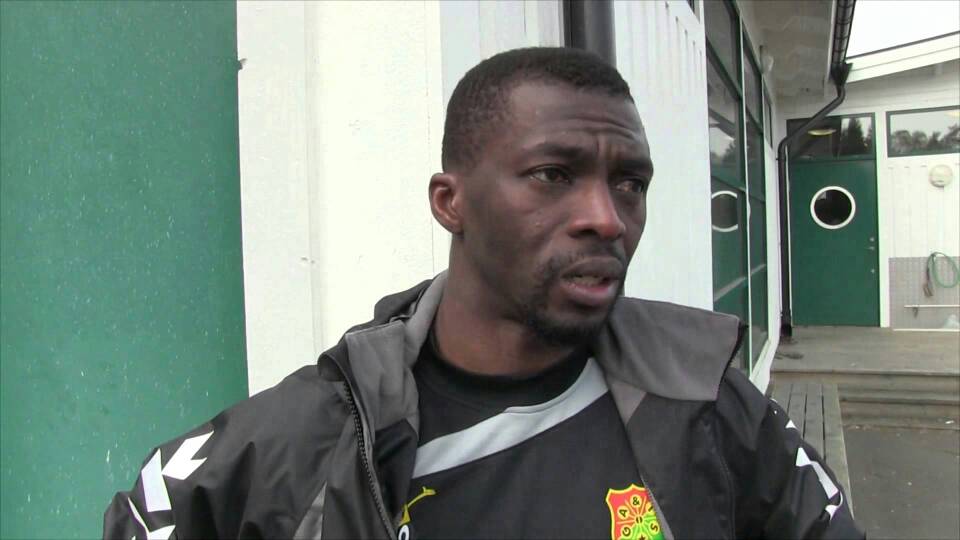 FIFA intermediary Yusif Chibsah insists he cannot be blamed for the standoff between Asante Kotoko and Esperance over the unpaid transfer fee of Kwame Bonsu.

The ex-Ghana international helped transfer his client to the Tunisian outfit for a fee of US$ 150,000 in June last year but the defending champions have since defaulted in paying.

It is revealed that Esperance want to offset that amount with an US$ 180,000 debt owed them by Kotoko for illegally registering their player Emmanuel Clottey.

The Ghanaian giants registered Clottey even though the striker had a running contract with the Tunis-based side.

This situation means the Porcupine Warriors will to pay an additional US$ 30,000

''At least I didn't know there was a debt of US$ 180,000 that Kotoko were supposed to settle with Esperance and that's why all this issue is up,'' he added.

Chibsah has been accused of stoking the fire between the two clubs having pocketed his is 20% commission on the deal.

But the former Ghana 23 captain has dispelled all that.

''There have been a lot of rumours and stories that I personally benefited from this transfer,'' he explained.

''Some are even saying Esperance have paid a lot of money to me as agency fee and because of that I'm not doing any effort to get Kotoko to get their money. These are all false.

''I have not benefited 1 euro or 1 dollar from this transfer. I have not taken any commission from Asante Kotoko or Esperance. Nothing. No money at all.''