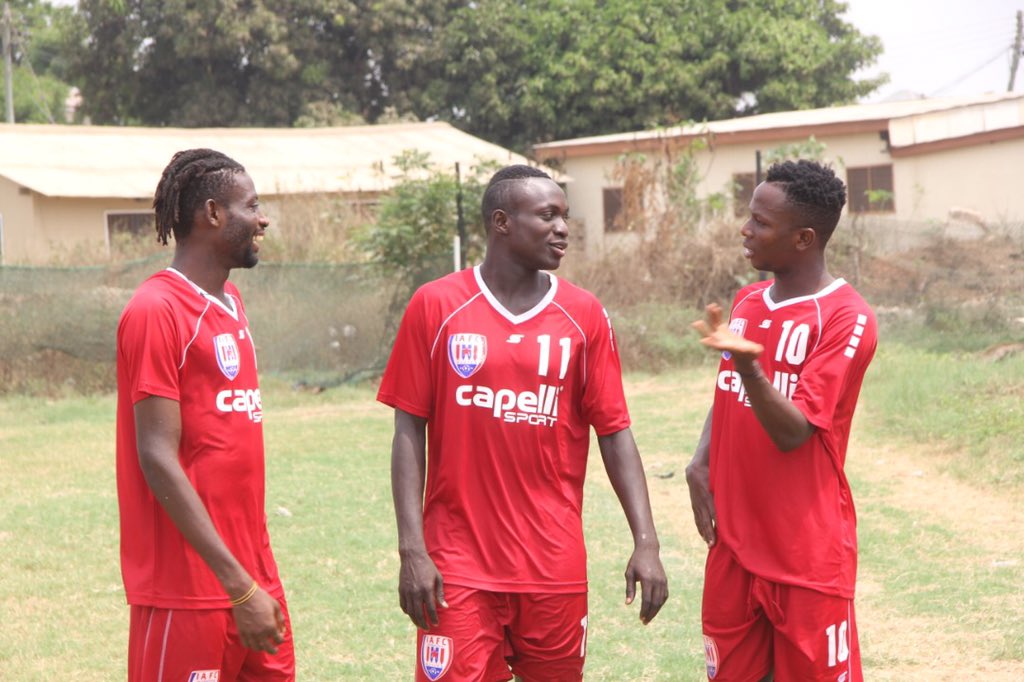 Inter Allies defender Paul Abanga says he is yet to come across a striker better than teammate Victorien Adebayor in his time in the Ghana Premier League.

Victorien Adebayor is enjoying a blistering start to the season with the 'Eleven is to One Boys' after netting 8 goals in 9 premier league games, won four MVP's and contributed three assists.

Abanga is impressed by the exploits of the Niger international and admits he has not met a better attacker in his five years in the top flight than Adebayor.

"He is super on the pitch and off the pitch.

"Talking about striking, he is a striker. Whether he shows it on the pitch or not in a match he delivers.

"He does his as Adebayor and we know on the field of play he always delivers. We have so much confidence in him and we know what he is capable of doing."

Adebayor's goals has seen the Accra based club leap from the relegation zone to 11th position.