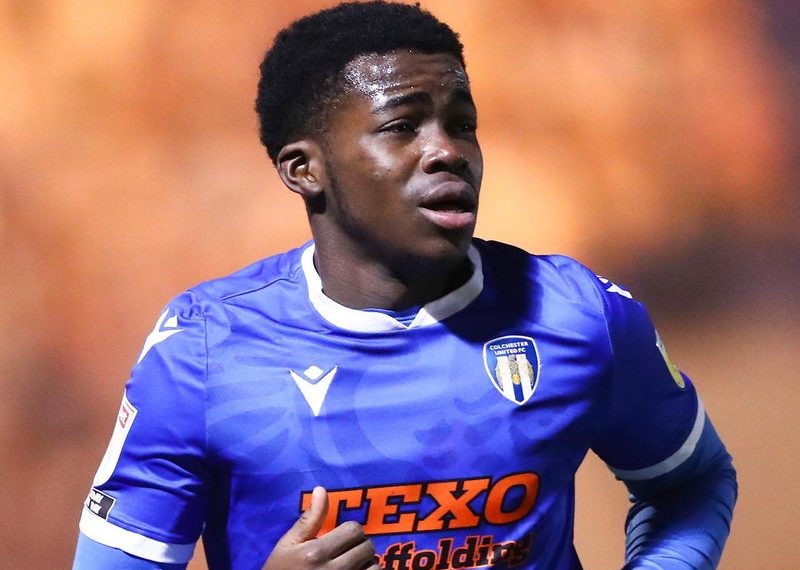 The Championship new boys announced the capture of Poku on Monday, ending their 18-month pursuit of the attacking midfielder.

“I am really excited about this signing. He is a young player I have watched for the last 18 months. We enquired about him last season and we have continued to monitor his progress," Posh boss Darren Ferguson said.

“He had a bit of a stop-start season last year, which can happen with young ones. He can play as a 10 and he can play wide right or even wide left at a push.

He is a talented boy and I believe he has real potential. It is a really good signing for the football club.”

Poku made 75 appearances for Colchester, scoring six goals. His last two league goals for the club came in a 3-0 win over Carlisle United in March 2020.

A year later, he made his debut for the Black Stars in the 2021 Africa Cup of Nations qualifying match against Sao Tome and Principe. He played 11 minutes.