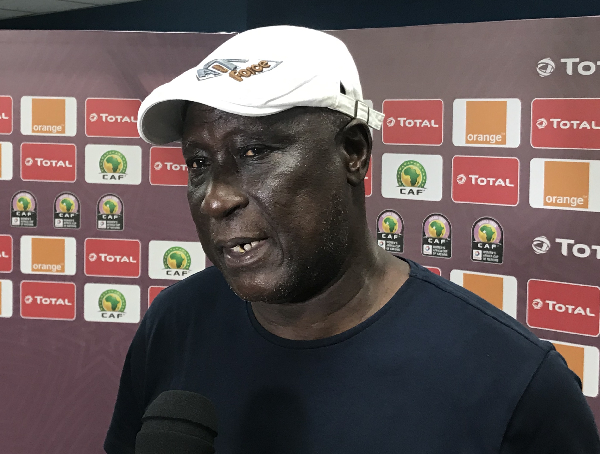 Former Asante Kotoko Bashir Hayford has revealed he has been contacted by the Ghana Football Association (GFA) applying for the technical director job though he has heard the association has started interviewing applicants.

Hayford applied for the position which became vacant in at the of March 2020 after Oti Akenteng brought his over a decade work to an end.

In April, GFA announced that six candidates, including three Ghanaians, have been shortlisted for the top office but failed to reveal the exact identities. The football governing body also disclosed it had begun interviewing the candidates via video conferencing technology.

“I’m yet to hear from the GFA since applying for the technical directorate position but I’ve heard that they’ve been calling people to interview them on this same position I have applied for too,’’ Hayford told Wontumi FM.

“I think this is the time that the upcoming coaches need to learn from me and that can happen by my being the technical director of the FA.

“As a technical director, I will make sure I mobilise the coaches for a meeting to let them know the direction of the FA, organise coaching courses for them, upgrade them, let them know new ideas of coaching, etc.

“It hurts me that I might send my knowledge in football to my grave I won’t disseminate to anyone.

“Now where are [renowned Ghanaian coaches like] Ben Koufie, Osam Duodu and Afrane [all now late]? I will join them soon, so the FA needs to make use of my knowledge until I leave the earth.”