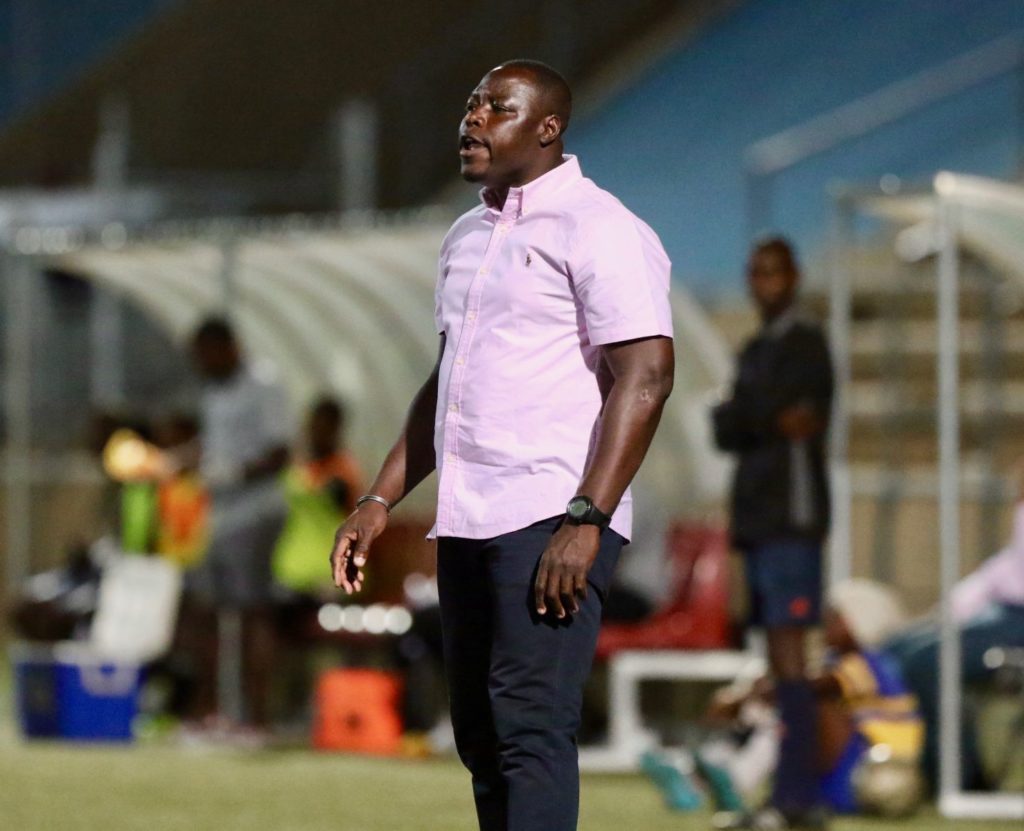 The former Ghana captain was axed as coach on Monday, after a poor start to the 2022 FIFA World Cup qualifiers. The Black Stars laboured to beat Ethiopia before suffering a 1-0 loss in Johannesburg to South Africa.

Gargo, who was a teammate of C.K Akonnor, insists the ex-Black Stars player had some outside control.

“I don’t know if he was been controlled or manipulated. I can not say if he was doing things on his own but I knew he was been influenced,” he told Worlanyo Wallace of Asempa.

Meanwhile, a three member committee has been formed to find a new replacement for C.K Akonnor.

"The Executive Council has formed a three (3) Member Committee made up of Vice President Mark Addo, Upper East Regional Football Association Chairman, Alhaji Salifu Zida and Dr. Randy Abbey to find a Head Coach and Assistant Coaches for the Black Stars within the next 72 hours," wrote the FA.

The Black Stars will next face Zimbabwe in the World Cup qualifiers next month.