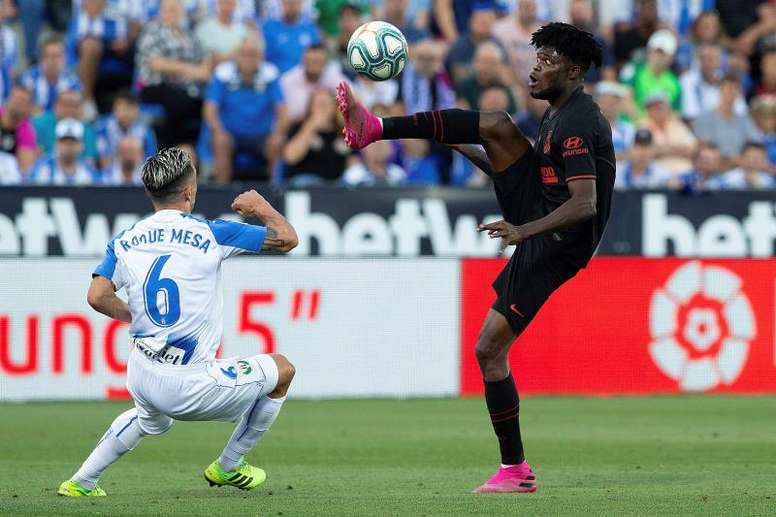 The scout who discovered Thomas Partey, Javier Banos has revealed that he was quick to inform Atletico Madrid to sign the player when he first arrived in Spain.

According to Banos, after a friendly game between Atletico Madrid and Getafe, he had to persuade the club to keep the player.

"He came to the test of Atlético de Madrid, we tested him in a friendly against Getafe and at the break I tell  Manolo Romero , head of scouts, to call  Julián Muñoz , director of the academy, because this boy is a First Division player  . You have to sign him now, " Baños told Mundo Deportivo.

Baños is not surprised by the level the Ghana international has reached now, praising the co-owner of lower tier side Alcobendas for his progress in his professional career.

"He is such a humble and grateful player that little by little he has been growing and he was seen to be up.  He gives everything every minute he is on the field. He has always made his way to work, work, work ... And right now he is a top player . A footballer who is usual to see him in the Champions League. He has already played a final ... it's amazing, "he said.