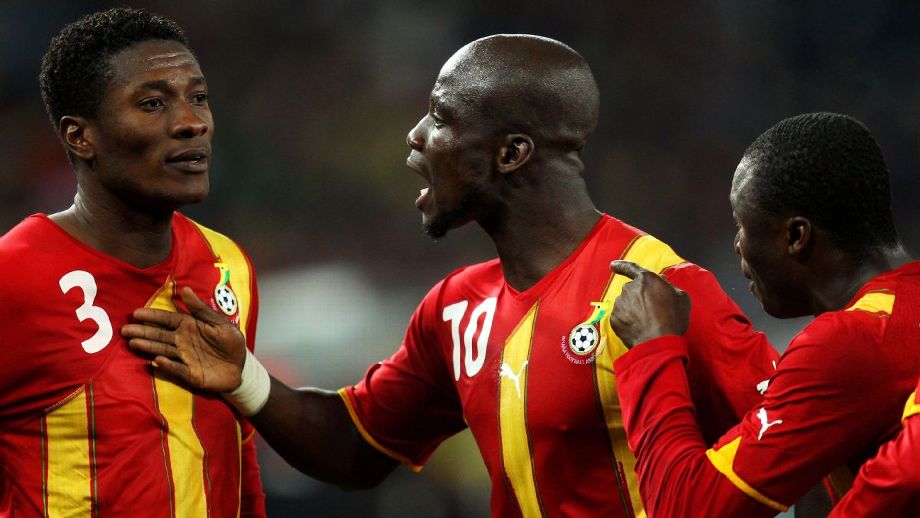 Former Juventus star Stephen Appiah has opened up about his time as Black Stars captain, claiming his teammates were helpful and that saw him have a successful tenure.

According to Appiah, who is rated by many as Ghana's best captain ever, there was not a single time he had a problem with any player.

Appiah made his national team debut at the age of 16 in 1996. Six years later he was named as captain and he led the team until after the 2010 World Cup.

He captained Ghana to her first World Cup in 2006.

“Eight years as the captain of the Black Stars, I never had any problem with any player.

"All the players that joined the Black Stars during my time helped me.

"They were top players and quality players as well," he added.

Appiah had carved a niche for himself as a stylish and composed attacking midfielder, who had a deadly eye for goal as well.