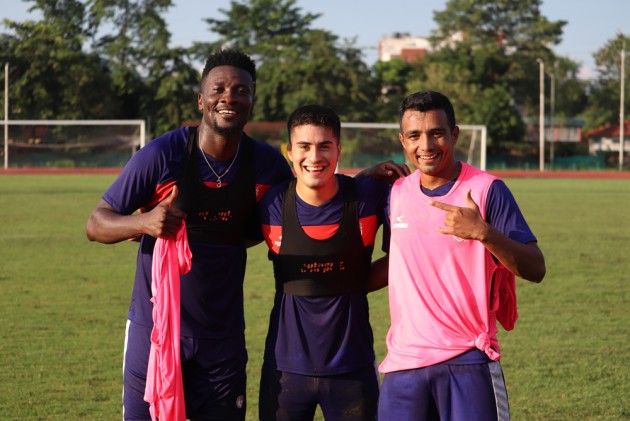 Following a career spanning almost 17 years, the "Baby Jet" reveals his best days in football was at Al AIn, where he was named Asian Player of the year once in his four years at the club.

"I played in the best league in the world in England (Premier League) with Sunderland," he told Outlookindia.com.

"But Al Ain was the team, where I spent the most time (four years). I think for most of my career, I have spent only one to two years with different clubs. With Al Ain (UAE), I gave my everything.

"I was the top scorer for four years and was also adjudged the best player in Asia. You can say that my best football was with Al Ain. In terms of fans, Sunderland fans were great.

"But then I spent a long time with Al Ain, so their fans also loved and were amazing."

Gyan has already hit the ball rolling ahead of the start of the 2019 season, after netting in his side's 1-1 draw against the India national team in a friendly on Wednesday afternoon.