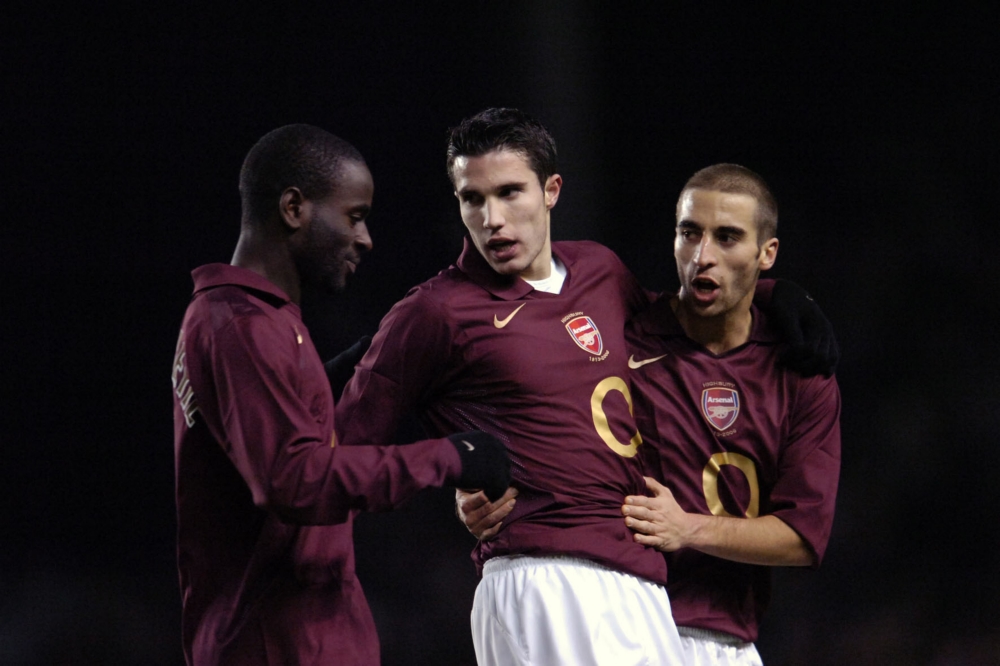 Ex-Ghana international Quincy Owusu-Abeyie admits the best times of his career was playing with Arsenal's invincible side.

Owusu-Abeyie, who had then joined the Gunners as a young boy from Ajax trained with the likes of Thierry Henry, Robert Pires, Van Persie and Dennis Bergkamp- who were all part of the Invincible team of 2003.

Arsenal went a whole season without a defeat in the Premier League to lift the title, a record that still hold till date.

“I always say I played with the best of the best. I was on the training ground with Thierry Henry, Patrick Vieira, Dennis Bergkamp, Robert Pires, Robin van Persie. Everyone who was part of the Invincibles - I was there. That was the best time and that’s when I learned the most about the game,” he told The Athletic.

Owusu-Abeyie struggled to break into that team and saw his chances at Arsenal fade away as the years go by before he eventually left the club.

He made only 11 senior appearances for the London side before moving to Russia to join Spartak Moscow.