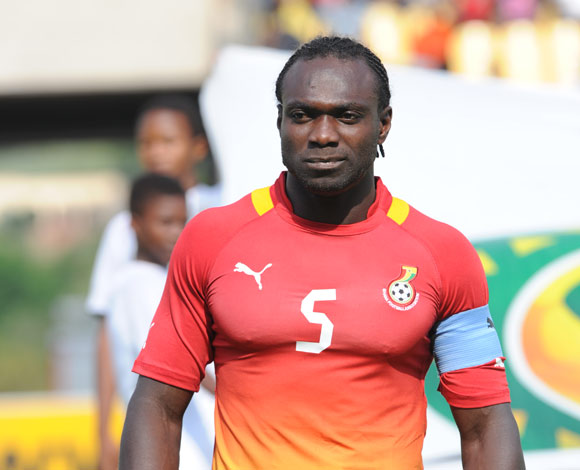 Rahman Issah played with the former Black Stars captain during his time with Swiss side AC Bellinzona.

Issah said he recommended John Mensah to then coach of the Ghana U20 side Coach Afranie as the team was preparing ahead of the FIFA U20 World Cup in Argentina in 2001.

The former Sunderland, Stade Rennes defender impressed heavily when he received the call up which opened the doors to his national team career.

“So I told Alex Asante that I have seen a player who plays just like me when I went to Switzerland. John Mensah was my teammate and he was in form so I spoke to Alex Asante about him”, Abdul Rahman told Happy FM on John Mensah's call up to the national team.

“Alex gave me Coach Afranie’s number and I told him about John Mensah that he should give him a chance”.

“Coach Afranie told me that they had already called the players but he should still come. So he came and played and he was impressed. He asked John Mensah to return and later he will give him a call up”.

“When John Mensah was invited for the second time, I gave him a part of my salary for ticket to fly to Ghana to join the team. That was how he got into the national team for the tournament in Argentina”.

Issah Rahman added on his current relationship with the former Sunderland defender: “Unfortunately we haven’t been in contact for the past two years. I called him sometime back and he never returned my call and that was it”.