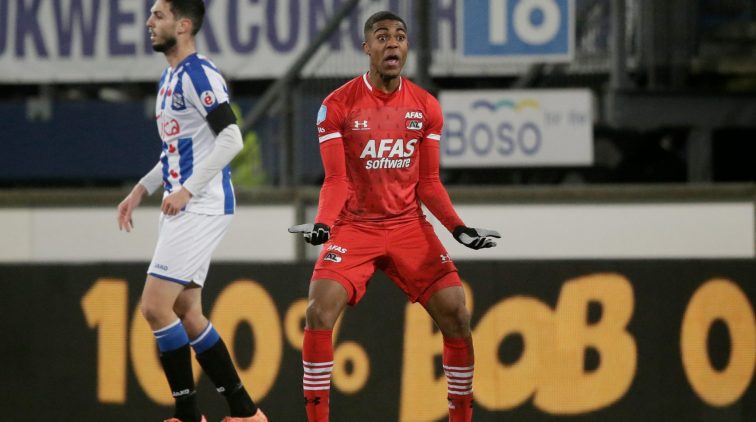 Dutch born Ghanaian forward Myron Boadu believes he should have scored 18 goals at this stage of the season in the Dutch Eredivisie.

The AZ Alkmaar forward is the leading scorer in the Dutch topflight with 13 goals from 21 games but Boadu believes he should have had more.

"It's great that I'm a top scorer now, but I'd rather be at the end of the season," Boadu told VI. "My return can go even further up. I think I could have stood at 18 goals now."

"Not a single striker can really take advantage of every opportunity, but some of my missed opportunities this season should have done well," added the teen sensation.

The 18-year old's return has seen him being chased by some top clubs in Europe including Italian giants Juventus.

Alkmaar are in contention to win the Eredivisie with just three points between them and Ajax. They face giants Feyernoord on Sunday.