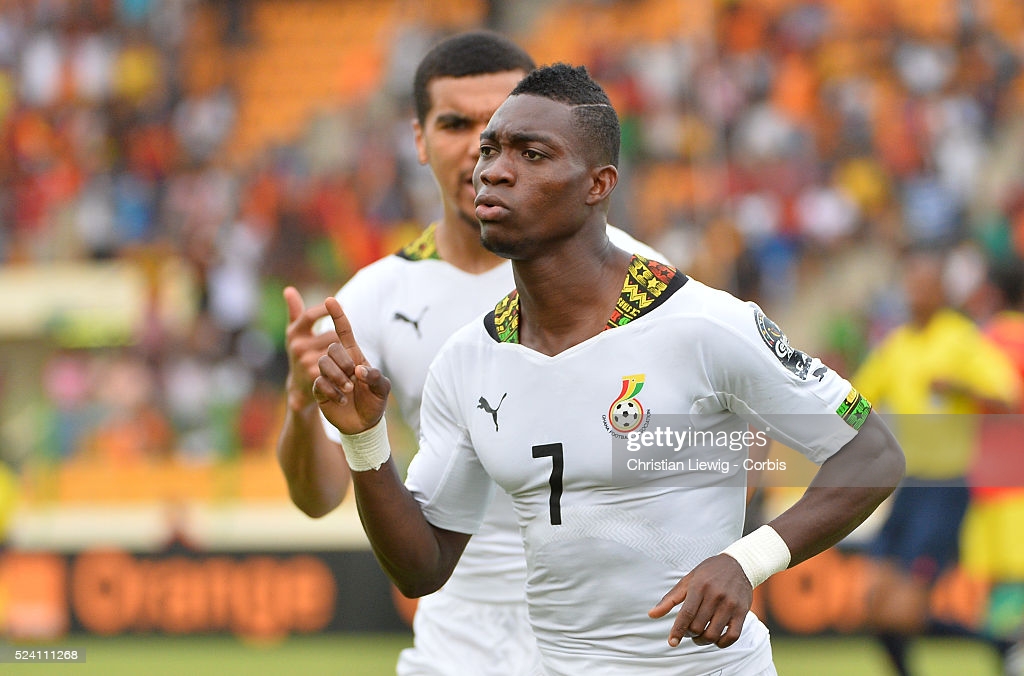 Ghana winger Christian Atsu is yet to recover from the Africa Cup of Nations final defeat to Ivory Coast in 2015.

The player of the tournament, Atsu, saw the Black Stars throw away a two goal lead in the penalty shootouts to lose agonizingly to Ivory Coast.

Although, it's been six years since the tournament in Equatorial Guinea, Atsu insists it felt like the team gave the trophy to the Ivorians.

"I still don't believe we lost that tournament," Atsu told Tv3 Sports. "That trophy was like when someone gives you something, you just take it," he added in a solemn mood.

"And today I will say Ghanaians are right, whatever words they say to us, we deserve it because we gave the tournament away and it was really bad."

Ghana were far the better side in the final and took a two goal lead from the spot in the shootouts, but ended up losing after missing some shots with the Ivorians taking advantage.

"Till now I feel very sad that I am 29, I am growing and I have nit won the AFCON title, and it's very sad," he noted.

Atsu has not been in the team for sometime now and missed the 2021 Nations Cup qualifiers.

He recently joined Saudi Arabian club Al Raed as he looks to remain active ahead of the competition in Cameroon.