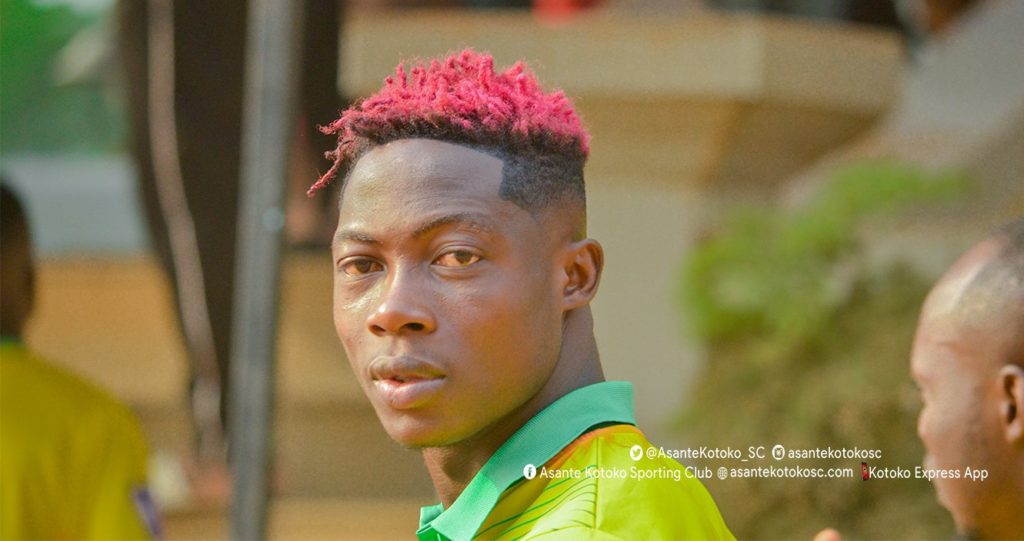 Asante Kotoko midfielder Justice Blay says he wants to build a hospital in his village before he retires from football.

The defensive midfielder  was speaking in an interview on his life after football.

According to him, giving back to the society is one of his main priority and hopes to accomplish that before he hangs his boots.

"I want to build a hospital and church in my village before i retire from football", he told Vision One.

Blay has been commended for his performances this season for the Ghanaian giants.

Despite showing his skills as a good footballer, Blay indicated he would have preferred kickboxing if he did not play football.

"If i didn't turn a professional football player, I would have been a kick boxer," Blay said.

He added that he will venture into coaching when he retires from football.

Blay is currently on loan at Asante Kotoko and GHANAsoccernet.com understands Kotoko opened talks to sign the combative midfielder from Medeama.