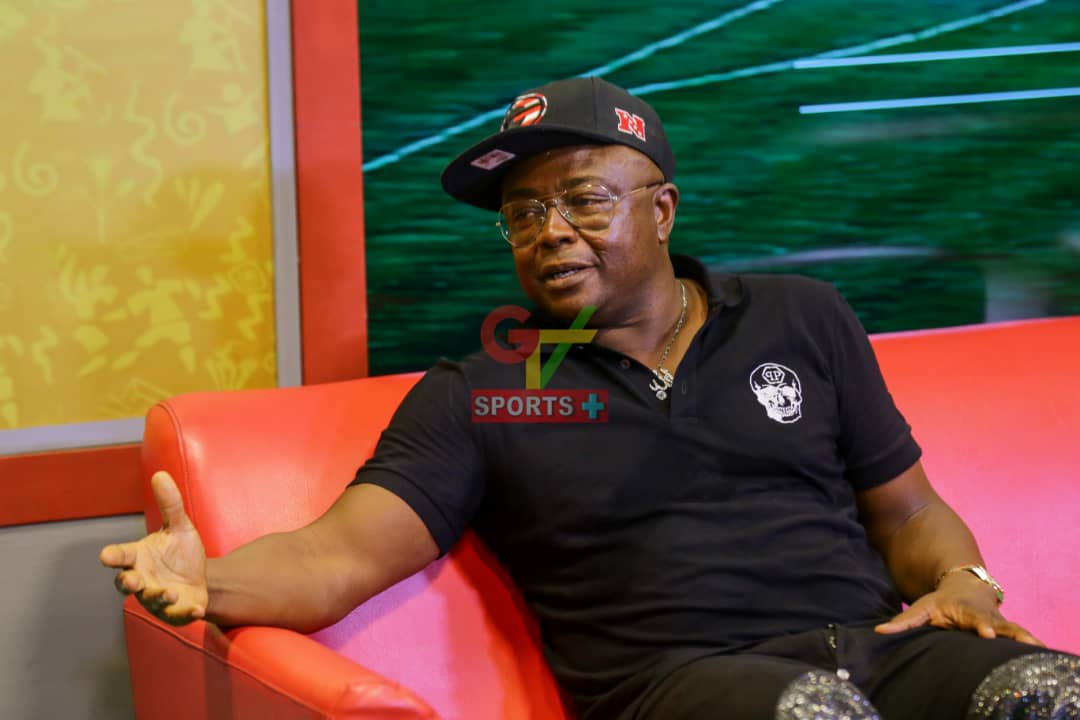 Abedi Pele hogged the headlines on Sunday during a six-hour interview with GTV Sports, recalling some fond memories during his active playing days.

The former Olympique Marseille talisman remarked that the mentality he had made him believe he was better than some great players including Van Basten and Ruud Gullit.

“Well I don’t know but I had it in mind that I am better than Guilt and I’m also better than Van Bastern and the others."

"So coming onto the pitch, it is in my mind that there must be a challenge between Guilt and Abedi Pele who is going to win,” he added.

The maestro as he is affectionately called played a significant role when Marseille overcame a legendary AC Milan side, which included Gullit and Van Basten, to lift the UEFA Champions League in 1993.

He played Niort, Mulhouse, Marseille, Lyon, Torino, 1860 Munich and finally ended his glittering career at Al Ain in Abu Dhabi in the United Arab Emirates in the 2000 with a total club career appearances of 479 and scoring 157 goals and 73 National appearances with 33 goals.