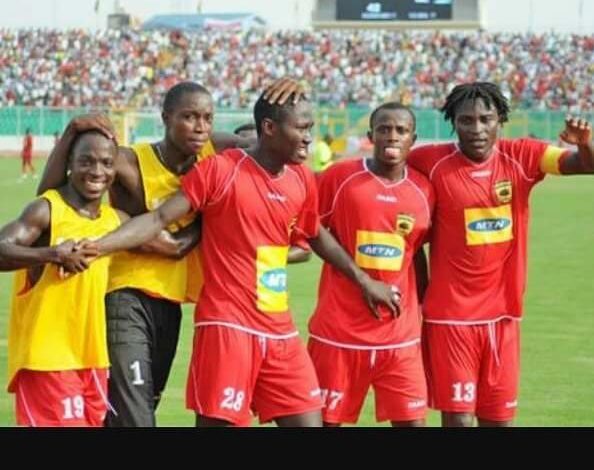 Former Asante Kotoko forward Eric Bekoe says he succeeded during his days with the Reds because he was always determined to leave a legacy at the club.

Bekoe is fondly remembered for his exploits with the Porcupine Warriors, helping the club to a league and FA Cup double in the 2007/08 season. He was also golden boot winner in that same season.

His tenure with the Reds was short after spending just a season before moving to Egypt to sign for Petrojet.

"I was determined to leave a legacy at Asante Kotoko," the 33-year old told Sikka Sports.

"You serve Asante Kotoko, you don't play for Asante Kotoko. When you are playing for  you should know you are rendering your service to the club," he added.

Bekoe revealed the story of how he ended up at Kotoko, despite being told he was not up to the standard of the club.

"Coach Bashiru Hayford told me I'm not up to the Asante Kotoko standard after scoring for Hearts of Lions  against Kotoko," he said.