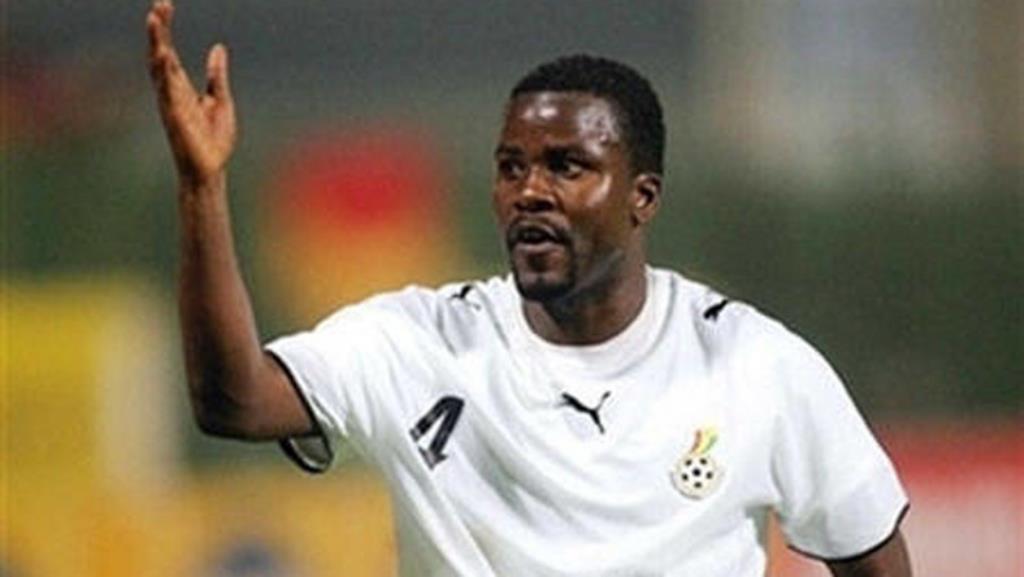 Ex-Ghana defender Samuel Osei Kuffour has revealed that he was never interested in captaining the senior national team, Black Stars.

The Bayern Munich legend played for the Black Stars between 1993 and 2006.

Before the 2002 Africa Cup of Nations finals in Mali, there were reports he was in a tussle with current Black Stars coach CK Akonnor for the captaincy.

''I know there is a report which says I fought with CK Akonnor over the captaincy. It was never true.

''I was told about the decision but I told the team officials to consult CK Akonnor before because I don’t want a situation where there will be a division in the team.

''I always interested in the welfare of the team and not the captaincy,'' he concluded.