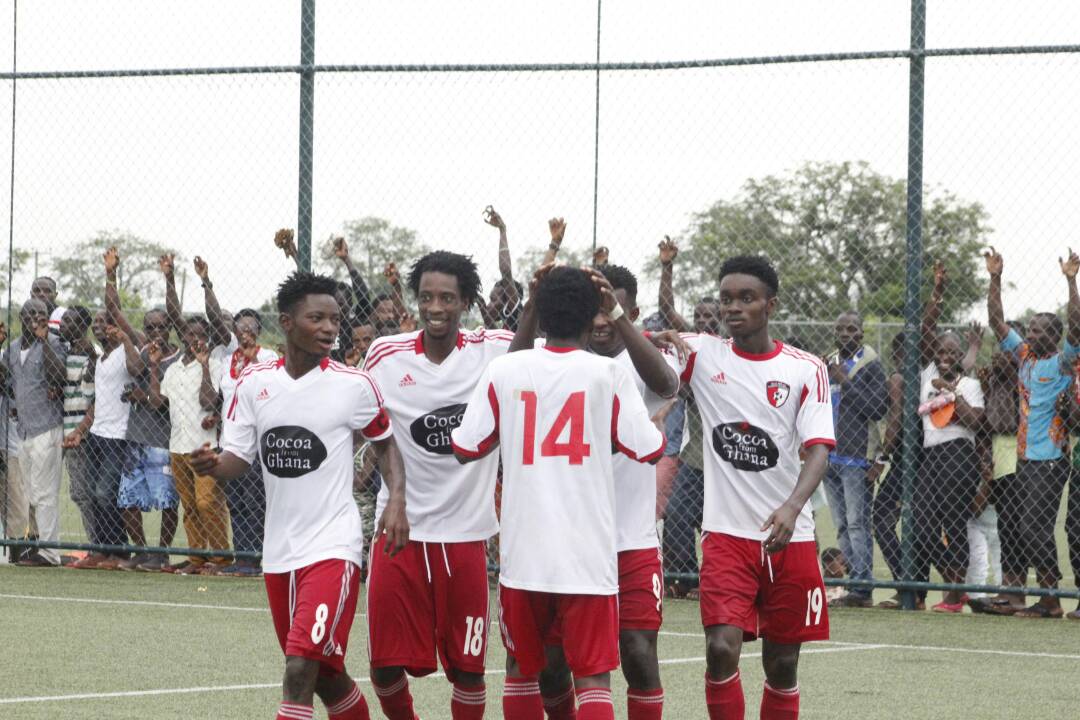 Former WAFA midfielder Majeed Ashimeru says the memories of the 5-0 thrashing of Ghanaian giants Hearts of Oak excites him any time he catches a glimpse of the match on YouTube.

The Red Bull Salzburg star was the lead orchestra in the demolishing exercise back in 2017, netting a goal and creating two as the group of teenagers disciplined the 20 times Ghanaian champions.

The game remains one of the greatest giant killing feat in the history of the Premier League.

"I sometimes watch it on Youtube just to be happy,” he told Tv3 Sports. “Yeah I remember that game. It is one game that I will never forget in my life because it was really a special day for me and the guys at WAFA," he added.

He continued:"I remember the week before the game we played against Inter Allies and I had some knocks so I could not train the whole week.

"I trained a day before the game. I didn’t even know I was starting the game. The lineup came in and I was starting. I played on the left side that day because I wasn’t too fit and scored. After the game we were all happy. The whole academy was on fire because we had made history because we had beaten Hearts 5-0,” he concluded.