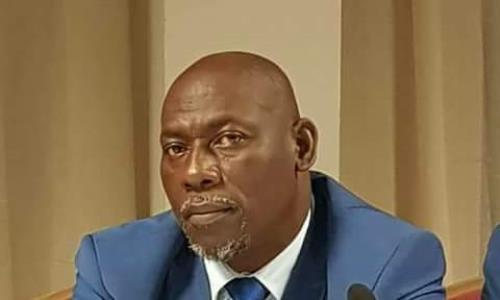 The Western Regional FA Chairman, Kojo Yankah has revealed that he will contest for the GFA Presidency in future.

The tough talking RFA chairman also disclosed that he will not be contesting for the next regional elections as he feels he has done his part for the region.

"I will contest for the GFA presidency in the future," Mr. Yankah told Sikka Sports.

Members of the Ghana Football Association extraordinary congress approved the new statutes of the Normalisation committee to pave way for the next elections.

Kojo Yankah believes there are no significant changes to the new status and maintains it is the "same old story."

"The same old story. There is nothing in the statutes," he said.

The Normalisation Committee are expected to complete their mandate at the end of the month but reports suggest the team is asking for an extra month mandate to hold elections.