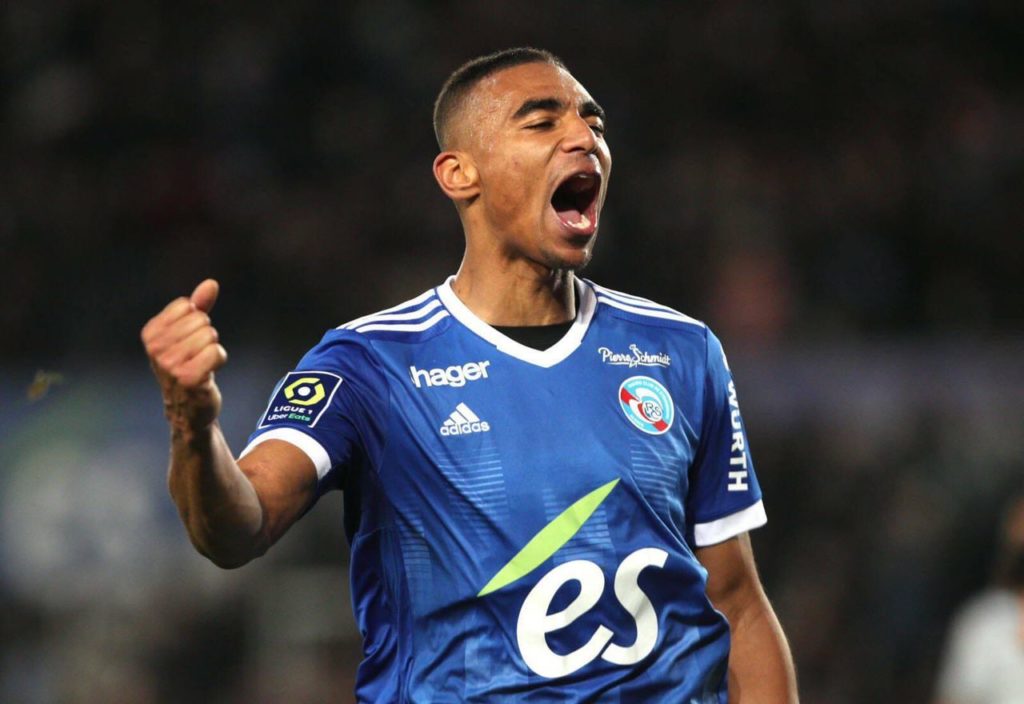 Ghana defender Alexander Djiku is committed to staying at Strasbourg after his collapsed move to German side Hoffenheim in the summer transfer window.

Alexander Djiku's transfer to German side Hoffenheim failed to go through due to a last-minute increase in his agent's commission demands.

According to L'Équipe. the Bundesliga club had agreed to a €6 million transfer fee with  Strasbourg, and the player had undergone his medical. However the deal failed to go through due to the increase in demand by his agent at the last-minute.

Strasbourg president Marc Keller was also ready to sale the Ghana international in the summer transfer window with reports of interest also from Spanish side Sevilla.

Djiku who has been linked with a move away from Starsbourg this summer has decided to commit to the club ahead of the upcoming season.

“I am very well, I am in Strasbourg, I will do everything to stay here.”,  Djiku said in an interview on Prime Video , after the game against Monaco.

The 27-year-old still have a year remaining on his current contract.