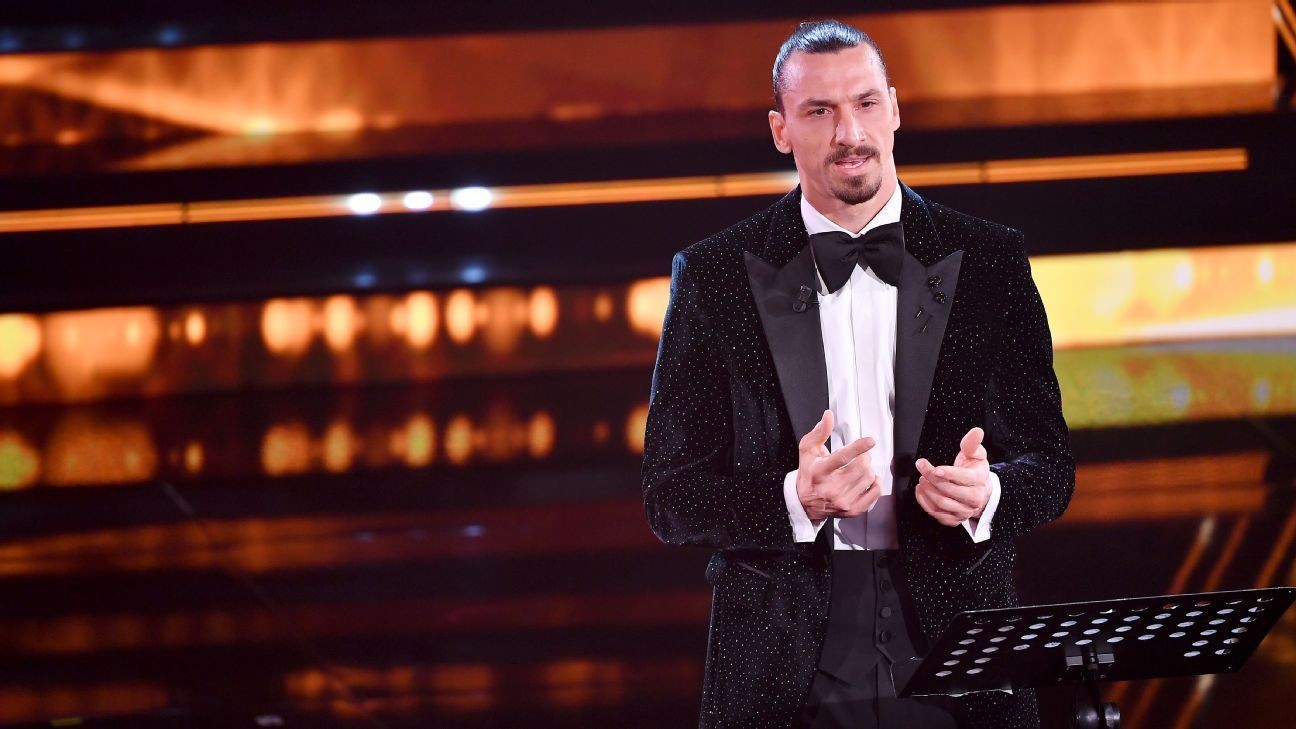 AC Milan striker Zlatan Ibrahimovic has dropped a big hint on social media that he could be set to make his acting debut in the new Asterix and Obelix film.

Reports that the Sweden international would take a role in "Asterix and Obelix: The Silk Road" appeared to be confirmed when Ibrahimovic posted a picture saying "Antivirus" on his Instagram page, the name of the character he will play.

The 39-year-old appeared at Italy's Sanremo festival in March, where he sang a duet with Bologna coach Sinisa Mihajlovic and said he would like to try acting.

But the news that he would be cast in the Asterix film, directed by Guillaume Canet and scheduled for release in 2022, came as a surprise.

The striker is Milan's top scorer with 17 goals in all competitions this season and he is yet to agree a new contract, with his current deal set to expire at the end of the campaign.