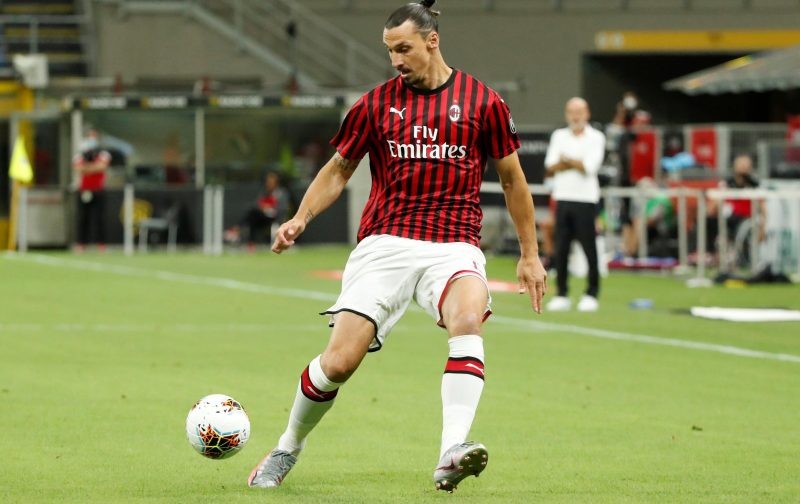 After AC Milan’s impressive comeback against Juventus, Zlatan Ibrahimovic has cheekily declared that the Rossoneri could have won the Scudetto if he was at the club from the start of the campaign.

Milan are currently 26 points off top spot in Serie A, and their 4-2 win over Juventus has moved them into fifth place.

“They are lucky, if I were here from day one, we would have won the Scudetto,” Ibrahimovic told DAZN.

Zlatan was quizzed about his role with Milan following an animated showing on the bench after he was substituted.

“I’m president, coach and player,” the Swede joked. “But they only pay me to be a coach. That’s the downside.”