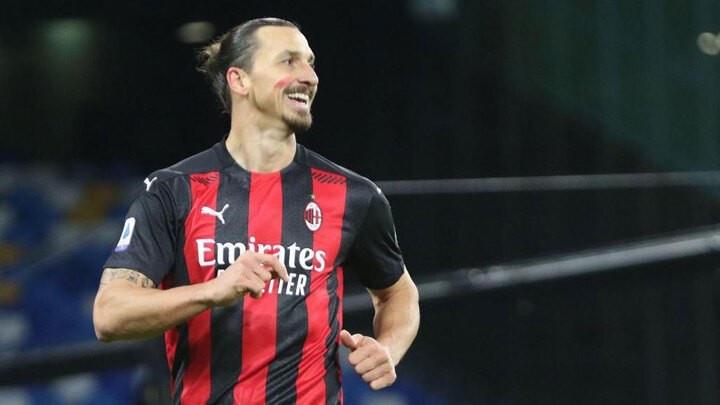 Zlatan Ibrahimovic has depicted himself as a deity once more, comparing his fans to a kind of religious cohort.

The AC Milan striker is still at the peak of his powers in Serie A, leading the Rossoneri to an unlikely charge.

"My fans aren't followers, they're believers," Ibrahimovic told the Corriere dello Sport. "How do you translate it? Better and best.

"People that believe in me. I'm not looking for them, it's they who want me. There's a big difference."

After having several offers on the table when he left LA Galaxy, the veteran Swede was attracted to the San Siro once more.

"I chose Milan because it was the most difficult challenge," Ibrahimovic added. "I wasn't interested in a poker game, I was attracted to the impossible."

The 39-year-old also detailed the experience of contracting coronavirus after testing positive in September.

"When it happened to me, I was quite calm to start with, almost intrigued," Ibrahimovic admitted.

"Right, I want to see what this Covid is. It'd hit the whole world, a big tragedy, now it's got to me. I was at home waiting to see what would happen.

"I had a headache, not very strong but annoying, something hard. I also lost my sense of taste.

"And I was there the whole time, at home, going mad. I couldn't go out, I couldn't train well. Standing still is terrible.

"At one stage, I was talking to the house and giving walls names. You become a mad man.

"You look at yourself and you think about all the bad stuff about you, even what you don't have. You suffer from what you feel and what you think you feel."