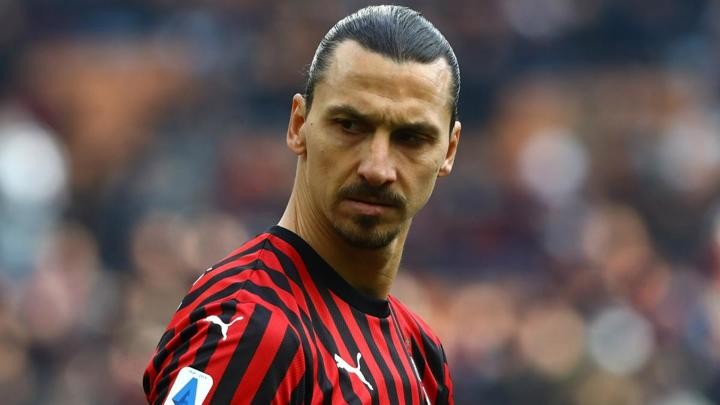 Zlatan Ibrahimovic is potentially facing a long lay-off after suffering an injury blow in training with AC Milan on Monday.

The former Sweden striker hurt the lower area of his calf during a training match, Stats Perform News understands.

Reports in the Italian media suggest a scan could reveal it to be a serious problem to his Achilles.

Ibrahimovic, 38, joined Milan as a free agent in December, agreeing a contract until the end of the season.

He scored three goals in eight Serie A appearances before the coronavirus pandemic caused the league to be suspended in March.

His second stint at Milan has looked likely to be Ibrahimovic's final crack at the big time after a stellar career.

End of an Ibra?

Bologna boss Sinisa Mihajlovic recently said that, after speaking to Ibrahimovic, he expected him to leave Milan at the end of the season.

After starting his career at Malmo, he moved on for spells with Ajax, Juventus, Inter and Barcelona.

His first spell at Milan began in August 2010 and lasted two years before Paris Saint-Germain called.

Four successful years at PSG were followed by two seasons at Manchester United. After a 20-month spell at LA Galaxy, Ibrahimovic returned to San Siro.