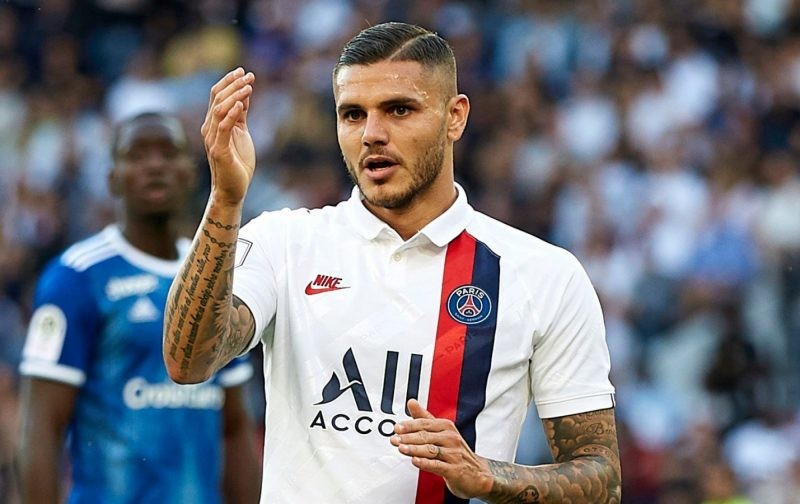 Mauro Icardi admitted that a failure to win any silverware was a factor in his decision to leave Inter, having joined Paris Saint-Germain this month.

The Argentine striker was extremely prolific across six seasons with the Nerazzurri, netting 124 goals in 219 matches, but departed this summer as the club determined he had no future at the Stadio Giuseppe Meazza. Having joined French perennial champions PSG, the former captain took a swipe at his previous employers, with Inter failing to win silverware during his lengthy spell at the club and spending much of that period out of the Champions League.

“I spent seven years at Inter and my dream was to play in the Champions League with them,” Icardi told Canal Plus. “I was able to eventually realise this ambition [Inter qualified in 2018/19], but we never won anything.

“It was time for me to join a successful club that wins trophies. The truth is that I wanted to join a club that had many champions, and PSG is one of those.”

Icardi moved to the French capital on an initial season-long loan deal, though PSG have the option to secure the 26-year-old permanently for €70 million.