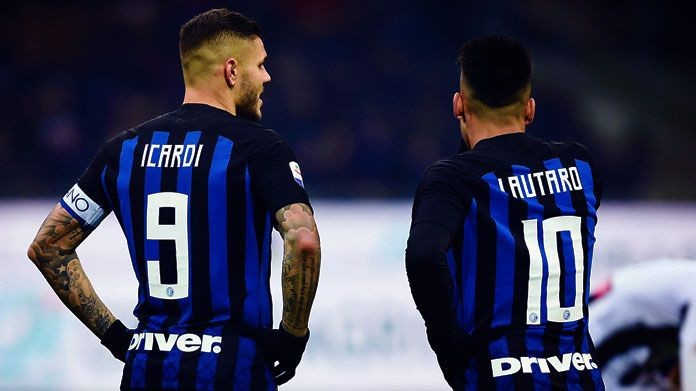 Inter striker Mauro Icardi has been omitted from the Argentina squad for the upcoming Copa America Finals in Brazil this summer.

Icardi, who has had a turbulent year at Inter, has been left out once again after he failed to make the squad for the World Cup Finals in Russia last year.

Whilst Lionel Scaloni, the Argentina coach, omitted Icardi, he has called up his Nerazzurri teammate, Lautaro Martinez, in his 23-man squad, despite the latter scoring eight fewer goals this season.

Icardi has once again been involved in a high-profile dispute with his club side which resulted in him being dropped for a reasonable portion of the season.

Although Icardi won’t be representing his country in Brazil, Martinez will be joined by fellow Serie A players Rodrigo De Paul (Udinese), Paolo Dybala (Juventus) and German Pezzella (Fiorentina).

The tournament begins on 14 June and runs through until 7 July.