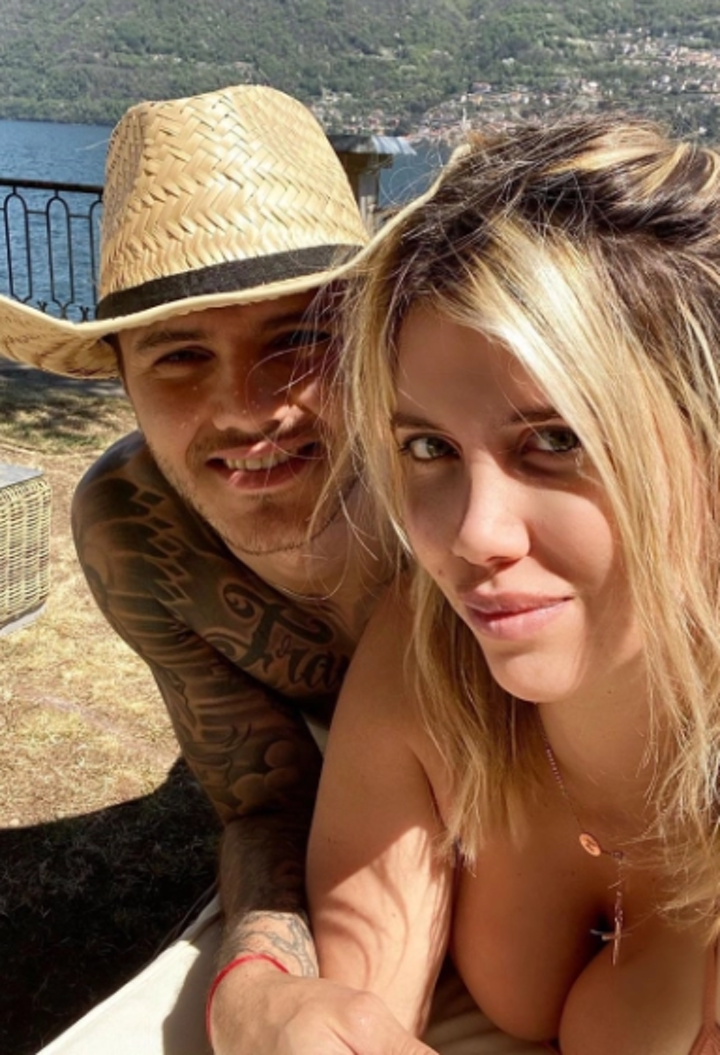 The agent of Mauro Icardi is ready to delve into a new side business by releasing a fitness video.

Wanda Nara, who is also Icardi's wife, already has her hands full looking after the future of Inter Milan's wantaway striker.

She also juggles her time as a model and television presenter - becoming one of the most well-known figures across Italy.

And now she's ready to expand her personal profile even more after making the revelation to her 6.5million Instagram followers.

Nara went about advertising her new fitness regime in the only way she knows how... with a selfie in a skimpy crop top.

Leaving little to the imagination in her gym kit, she wrote: "Soon you will see my workouts."

Nara is likely to be busy over the summer sorting out her husband's next career move.

The former Inter captain has spent the season on loan at Paris Saint-Germain following a huge fall out with chiefs at the Serie A side.

But with the French season cut short over the coronavirus, Icardi has been left in limbo.

PSG offered Inter £54million for the Argentine but Inter turned them down.