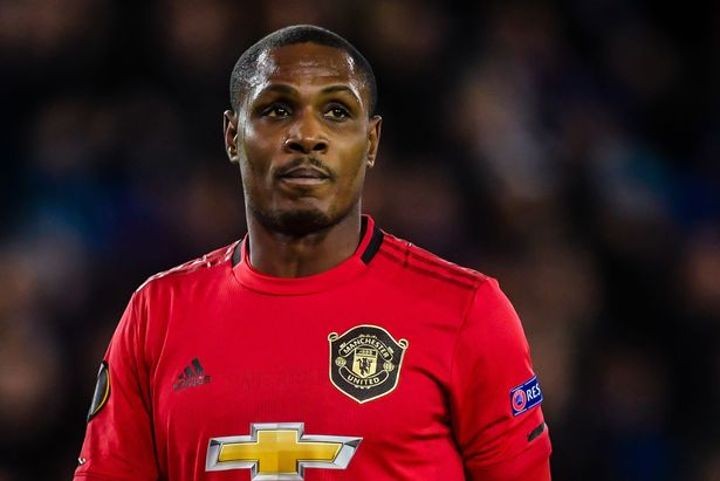 Odion Ighalo is expecting to return to China with Manchester United set to miss out on extending his loan.

Ighalo, 30, took a pay cut to join United in January on loan from Chinese Super League club Shanghai Shenhua because he was desperate to move to Old Trafford.

United boss Ole Gunnar Solskjaer is keen on extending the loan arrangement until the end of the Premier League season for when it resumes next month.

But Mirror Sport understands that his parent club are demanding he returns to China and Ighalo will have to go back to Shanghai Shenhua ready for when their season restarts in the next few weeks.

Shenhua would only sanction a permanent deal and are not interested in extending the loan and a breakthrough looks highly unlikely.

Ighalo and his representatives now expect him to be called back, although China’s borders are closed and he is unable to get back into the country.

But the Chinese Super League is close to resuming and Shanghai Shenhua are ready to offer Ighalo a huge new contract worth £400,000-a-week to make sure he comes back.

It will be a blow for United as Ighalo has been an unexpected hit at Old Trafford with Solskjaer keen to have an extra option especially with the Premier League set to return amid a chaotic fixture schedule as they are also in the FA Cup and Europa League.

Solskajer told MUTV: “The loan deal went until the end of May now, so obviously he's supposed to be going back.

"We're in dialogue. They've been great towards us, his club, and allowed him to play for his dream club.

"It's been a dream for him and hopefully he can finish off what he started, hopefully with a trophy for us. At the moment, nothing has been agreed. Their league is going to get started soon so we're just waiting to see.”