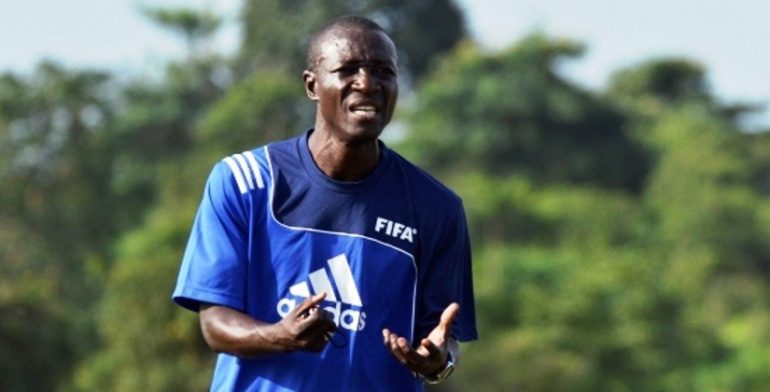 Dramani guided Hearts of Oak’s rivals Asante Kotoko to clinch three major trophies during his three-year tenure with the Kumasi-based side.

Despite leading the Reds to a trophy-ladened in his first two years, Dramani did not last beyond the seventh (7th) round of the Ghana Premier League in his third season.

The 55-year-old gaffer has for the first time publicly declared his long-lasting love for Asante Kotoko’s bitterest adversaries Hearts of Oak.

Dramani stated he still holds a great affection for the Rainbow club despite his history with Asante Kotoko.

He still remains at the pinnacle of recent Kotoko coaches of recent times having won back to back league titles and an FA Cup.

Dramani currently a coach at FC Nordsjaelland in Denmark.

Hearts of Oak meanwhile won the league and the FA Cup last term.

The Accra giants will be representing Ghana at this year’s CAF Champions League — where they have been drawn against Guinean side CI Kamsar in the first game of the qualifying round.