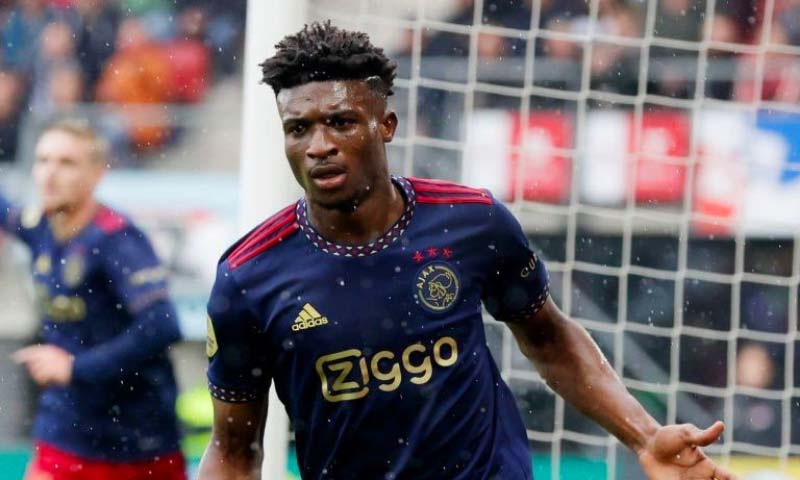 Kudus has been in fine form this season scoring four goals in eight appearances.

He  scored in his first two Champions League starts for the Amsterdam club this season.

The Ghana international scored against Rangers and Liverpool and is set to start ahead of Brobbey in Tuesday's game against Napoli.

According to the former Real Madrid and  Tottenham Hotspur attack, Ajax coach Alfred Schreuder is in a very difficult situation of selecting who to lead the attack between Mohammed Kudus and Brian Brobbey.

Van der Vaart has been speaking on the selection headache facing Coach Alfred Schreuder over Kudus and Brobbey ahead of the Napoli game.

"If you are taken out, the other striker scores and you get another chance, that is not good either. Then you feel too much pressure to score. Sometimes that is not good at all, although I am a huge fan of Kudus Van der Vaart says.