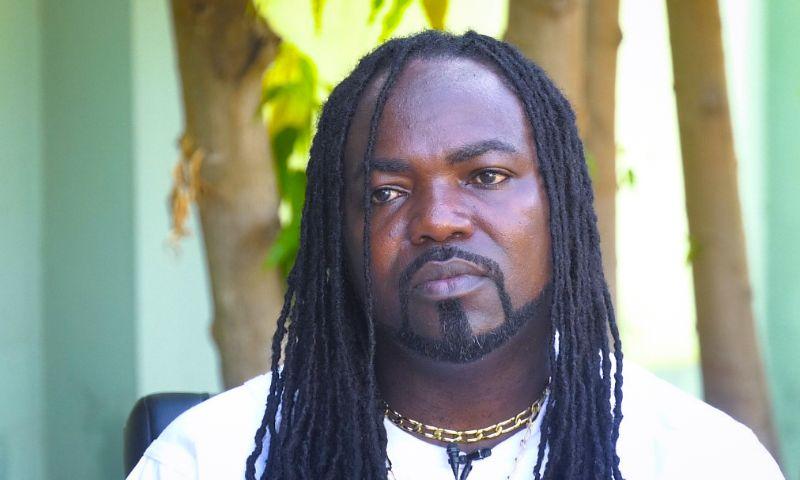 Former Hearts of Oak star Prince Tagoe believes the club's defeat to Aduana Stars will serve as a wake-up call.

Aduana won 1-0 thanks to Bright Adjei’s goal, extending their home unbeaten streak against Hearts of Oak to seven games.

Just four minutes after the halftime break, an unmarked Bright Adjei scored from close range to give the home team the lead and they held on for three points.

The defeat means for the third consecutive season Hearts of Oak have failed to start the season with a win.

"I'm happy Hearts of Oak lost to Aduana (Stars). I believe it will wake them up in subsequent games," said Tagoe on Angel TV.

Samuel Boadu’s side will play their next game at home against city rivals Great Olympics.