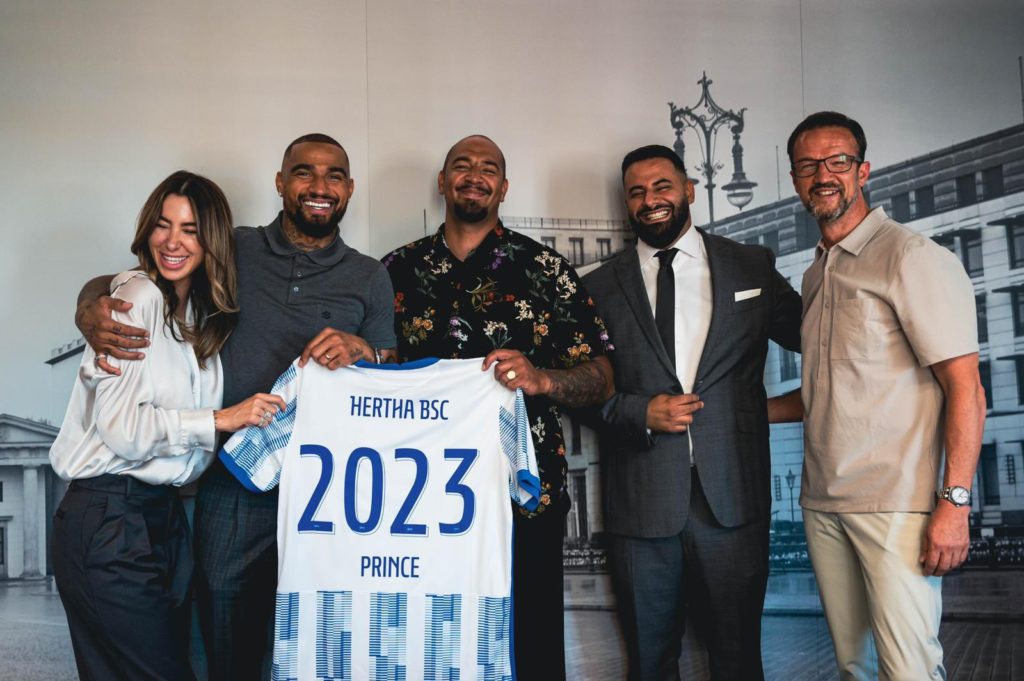 Kevin-Prince Boateng has stated that he is eager to get going with Hertha Berlin after signing a one-year contract extension.

“I’ve always said how special and valuable this club is to me, and tried to show it both off and on the pitch. I feel good, I’m hungry to get going and excited to keep going forward with the lads,” the veteran forward said.

The experienced midfielder returned to his boyhood club at the start of last season, with his one-year contract set to expire at the end of the month.

He has, however, been given a one-year contract extension for his important role in the relegation play-off victory over Hamburger SV.

"It wasn't just in the relegation that we saw the importance of Prince for our team. He is our leading player, goes ahead and pulls everyone along. Exactly these qualities are what we need in the coming season as well,” Sport Managing Director Fredi Bobic explains the continuation of the cooperation on Wednesday.

He had been benched for Hertha's 1-0 first-leg home loss.