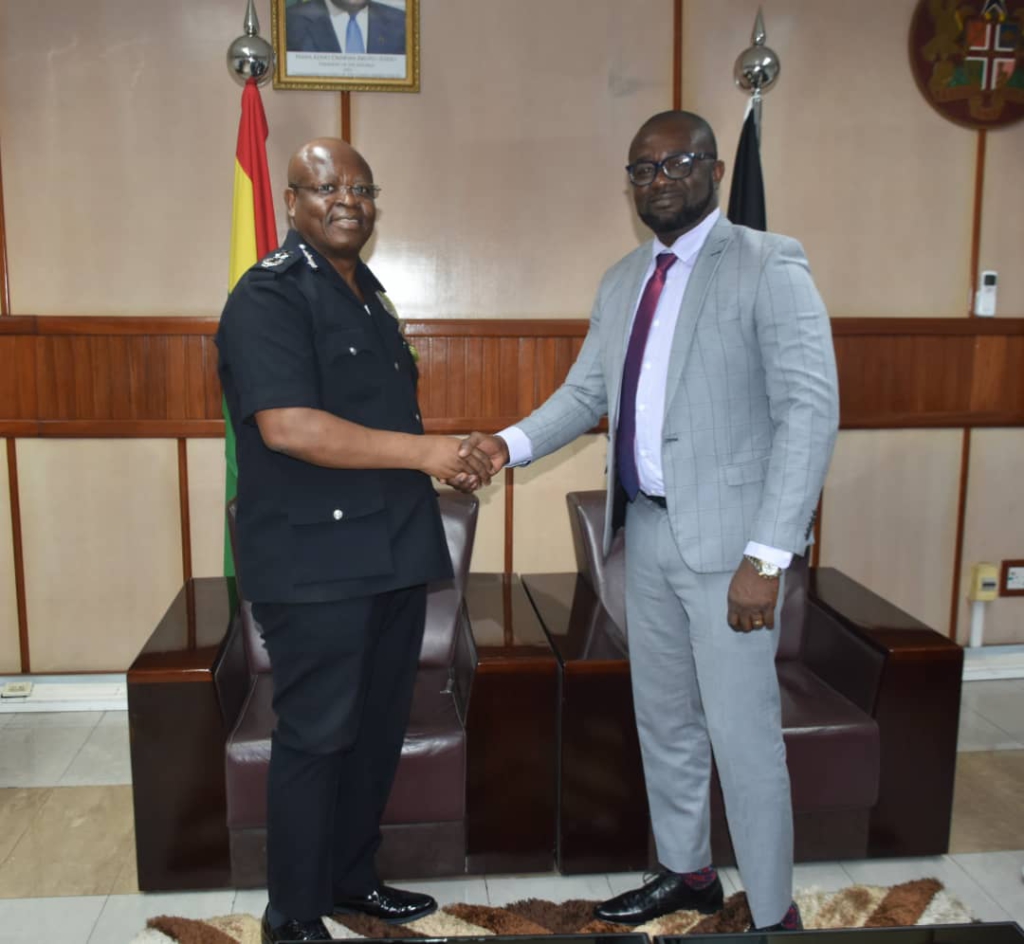 Ghana FA president Kurt Okraku says he is not the Inspector General of Police to arrest hooligans, urging the security apparatus to do more to crack down on troublemakers.

Despite a raft of anti-hooligan measures, violence in and around Ghanaian football stadiums  remains a persistent problem.

Police officials were also attacked during a league match between Techiman City and Tamale City - but no culprit has been apprehended- two weeks after the unfortunate incident.

The Ghana Police Service has come under line of fire for failing to arrest and prosecute offenders - to leave hooligans at the mercy of supporters.

Ghana FA boss Kurt Okraku has condemned the spate of hooliganism in the Ghanaian league, but has tasked the security to do more to curb the growing menace.

First of all I am not the IGP (Inspector General of Police). Sorry I am not the police commander. One week ago the police wee attacked by supporters. Techiman City versus Tamale City. I expect the police service to act.

"Its one of the reasons why I am moving to the Bono Ahafo region. I am going to meet the police High Command.

"If club officers misbehave, they will face the football court and that's what we stand for. We will never, never accept hooliganism in our sport because hooliganism belongs to the stoned-aged."