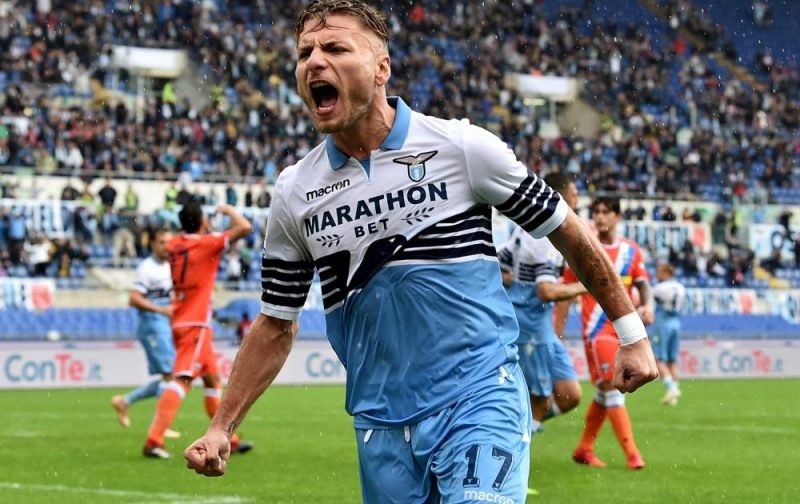 Nobody in Serie A has scored more goals over the last ten years than Ciro Immobile.

The Lazio forward ended the 2019/20 season as Capocannoniere with 36 goals, a tally that has also seen him win the European Golden Boot.

Across the last ten years the forward has scored 135 goals, coming from spells with Lazio, Torino and Genoa.

His 135 is ten more than second placed Gonzalo Higuain’s 125, with Mauro Icardi next on the list with 121 goals.

The top ten scorers over that time period were posted on Twitter by Lazio Page.

Antonio Di Natale, although he retired in 2016, impressively made the cut with 107 strikes since 2010.

Atalanta pair Duvan Zapata and Josip Ilicic also both made it into the list, as did Dries Mertens, Fabio Quagliarella, Andrea Belotti and Paulo Dybala.

Immobile has scored 103 of his goals with Lazio, 27 with Torino, five with Genoa.

He failed to score in any of his three appearances for Juventus.